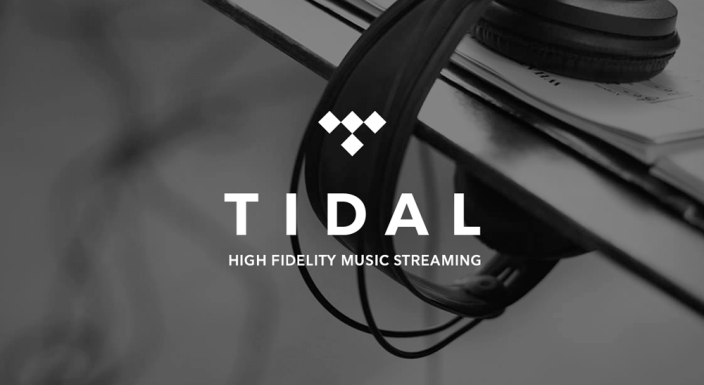 Apple Music may be sorting through its own not so behind-the-scenes shuffling ahead of its launch in one week, but the Jay-Z backed Tidal music streaming service is continuing to struggle at the top. Less than three months since starting the job of interim CEO, Peter Tonstad will no longer be leading the company, the WSJ reported today.

Tonstad only took the role after Andy Chen, Tidal’s previous CEO, parted with the company after Jay-Z acquired it earlier this year. While Tonstad’s role was said to be as interim from the start, the latest CEO shuffle doesn’t appear to be because Tidal has found a permanent chief executive officer. The WSJ says executives in New York and Oslo where the company is based will take over operations until a new CEO is found.

With Spotify being the most popular streaming music service and Apple Music entering the space at the end of this month, Tidal has used exclusive music and videos and a high-fidelity tier to differentiate itself from the competition. Aside from higher quality music streaming, Tidal’s pitch has been in part to appeal to artists who feel unfairly compensated by other services, although it’s not clear if that pitch resonates well enough with subscribers to be effective.