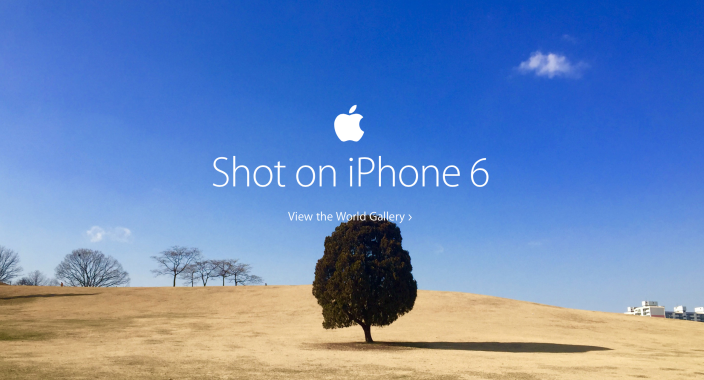 Apple won a Grand Prix in Press back in 2013 for its ad campaign that placed ads on the backs of magazines, advertising the size of the iPad. This year, Apple’s Shot on iPhone campaign was praised by jury president Juan Carlos Ortiz for showing a new way of doing things and changing user behaviors.

The Shot on iPhone World Gallery showcased images from 162 users and was marketed in 73 cities in 25 countries. Images in the campaign itself were shot in 13 different countries.

According to the jury president Juan Carlos Ortiz, creative chairman at DDB Americas, the judges didn’t so much choose “World Gallery,” it chose them. Praising the Grand Prix winner, Ortiz said: “It’s not just a great idea, it’s a game changer. It’s really opening a new way of doing things and changing behavior.”

Apple has most recently expanded its Shot on iPhone campaign to showcase videos taken by users.