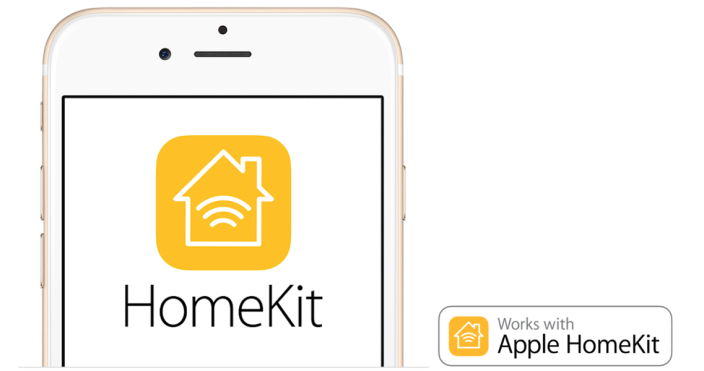 The Siri commands, which will act as the main method of controlling HomeKit accessories, include many that you’d expect such as ones for turning accessories on or off or adjusting settings, but also a long list of commands that will be used for accessories that get grouped together into homes, zones, rooms or scenes. There might be others as new products hit the market, but for now, Apple’s full list of examples include:

“Set the temperature to 68 degrees.”

“Turn on the coffee maker.”

“Turn on the upstairs lights.”

“Turn down the kitchen lights”

“Set the thermostat downstairs to 70.”

“Turn on the printer in the office.”

Apple reminds that not all commands for all accessories will work while an iOS device is locked, which looks to be a security feature. As an example, you won’t be able to use Siri to unlock a door while the device is locked.

Apple’s newly updated support document also includes a number of other basics for those getting started with HomeKit accessories.

Earlier this month the first products using Apple’s HomeKit arrived on the market after a year of development time. Various product types from Insteon, Lutron, iHome, Elgato and Ecobee are either now available or about to ship, enabling HomeKit support for lights, door locks, color-changing bulbs, garage door openers, thermostats, and more through both standalone products and bridges that act as hubs for existing accessories.

During its recent WWDC event, Apple announced iCloud support for iOS HomeKit accessories, allowing developers to take advantage of Apple’s cloud service for remote control of accessories opposed to building their own server, as well as support for new sensors types and security systems coming in iOS 9.