Spotify hits back at Apple Music 3-month free trial by doubling its own trial outside the U.S. 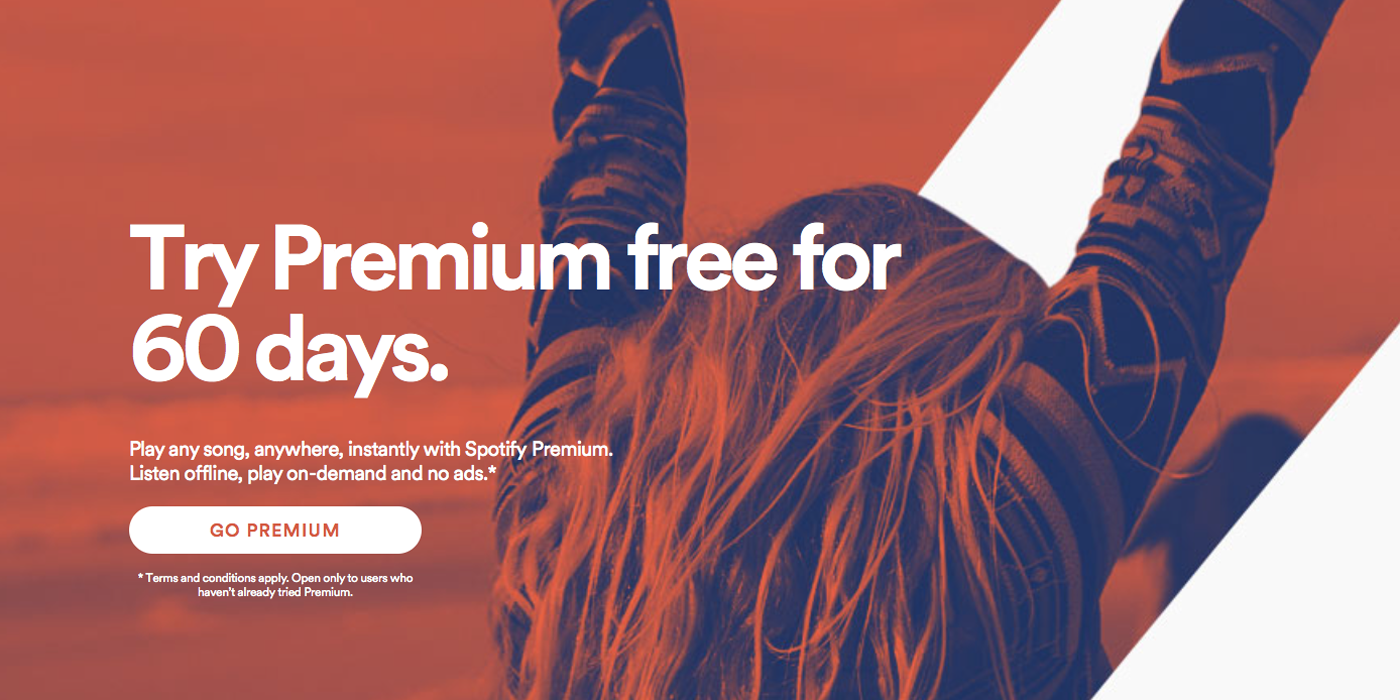 Spotify appears to be feeling the heat from the impending launch of Apple Music. While it currently offers U.S. consumers a trial of three months for $0.99, most other countries are offered only a one month free trial – which it has just doubled to two months in a bunch of other countries.

It was confirmed this morning that Apple would be taking the same approach as Spotify in effectively paying labels a 35% royalty – half the going rate – during its own three-month free trial.

I recently outlined my reasons for believing Spotify will really feel the pressure from Apple Music, while Chance Miller believes Beats 1 is the killer feature.