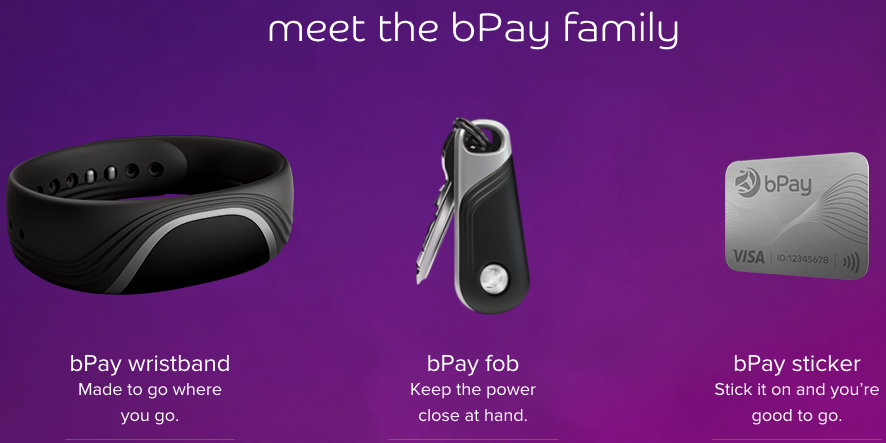 When Apple announced that Apple Pay would be coming to the UK in July, there was one major bank missing from the list: Barclays. While the company tweeted that in was in “constructive talks” with Apple, it seemed odd that all other major UK banks had managed to reach agreement while it hadn’t. We may now know the reason for this.

CNET reports that Barclays is hoping to persuade its customers to use its own bPay mobile payment service instead. Rather than embedding a virtual card in an iPhone app, the company wants people to apply a sticker to the back of their phone – or carry a keyfob or wear a wristband …

The good news is that Barclays at least isn’t creating yet another payment platform. Although branding it as a new service, it’s actually nothing more than the chip from a contactless card embedded into other things (and the sticker may even be just a rebranded version of something first launched in 2012). The bad news is that it offers no greater security than existing contactless cards, so will be forever subject to the same low transaction limit. Oh, and if your sticker falls off your phone, anyone who finds it can use it.

The service also works in a clunky fashion, linked to a prepaid account completely separate from your bank account, which has to be manually or automatically topped-up when it runs low. Barclays appears to have gone this route in the hope of persuading customers of other banks to open a bPay account too.

While the move would have made sense a year ago – I’d have probably opened an account myself, slipping the sticker inside my iPhone case – it makes very little sense less than a month before the launch of Apple Pay. If you’re a Barclays customer, letting the bank know that this isn’t a substitute for Apple Pay may help nudge along its talks with Apple.

While Apple Pay in the UK will initially be subject to the same £20 (soon to be £30) transaction limit as contactless cards, higher limits are expected to be supported by new payment terminals a little further down the line.