How-To: Move your playlists from Spotify, Rdio, and more to Apple Music 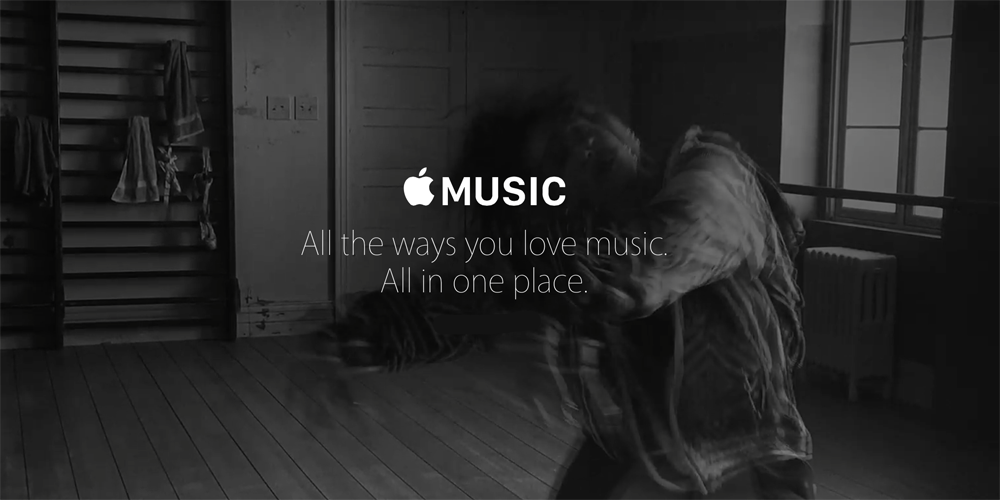 With the launch of Apple Music just around the corner, music lovers currently subscribed to competing services like Spotify and Rdio may be looking to jump ship and give Apple’s offering a try. Apple first confirmed in a Beats Music FAQ that there will be a Beats Music update that allows users to import their libraries to the newer service, but users with music collections elsewhere seem to be out of luck without any official migration tool.

Thankfully, there’s an unofficial route to import all of your playlists from multiple services to Apple Music, but you’ll need to act before the 30th if you don’t already have a Beats Music account as Apple could turn off new subscriptions (and trials) at any moment.

Since Apple will officially support migration from Beats Music, you can currently use that service as a bridge between Spotify, Rdio, and several other sources. In order to do this, you’ll need a Beats Music account (the two-week free trial will do just fine).

[Update: As seen in the tweet above, it seems the sudden influx of traffic has caused Beats to rate limit the importer, causing it to become unavailable at the moment.]

Once you’re set up on Beats Music, head over to the unofficial Beats Importer and use the button at the top of the page to login to your Beats Music account. This site uses the Beats API to connect to your account, so you don’t need to worry about it doing anything shady with your login credentials.

From here you’ll have a variety of sources to chose from. You can connect to Spotify or a public Rdio account, pull in a playlist file from iTunes or Windows Media Player, or import a CSV/XML file from other apps and services.

The Beats Importer will automatically find the music in these playlists on Beats and create a matching list on your account. When Apple Music launches tomorrow morning, a Beats app update will allow you to import those newly created playlists into Apple Music, and you’ll be able to take advantage of your curated playlists right from the begining rather than spending hours recreating all of your previous work.

As noted above, Apple could shut off new sign-ups for Beats Music at any time leading up to tomorrow’s Apple Music launch as the new service replaces the service Apple acquired (although existing customers won’t immediately lose their account as Apple develops the Android version of Apple Music being released this fall), so you’re going to want to sign up quickly if you don’t already have an account but want to take advantage of the Beats Importer to move from Spotify, Rdio, or other services.