Europe finally agrees to abolish roaming charges – but not until 2017 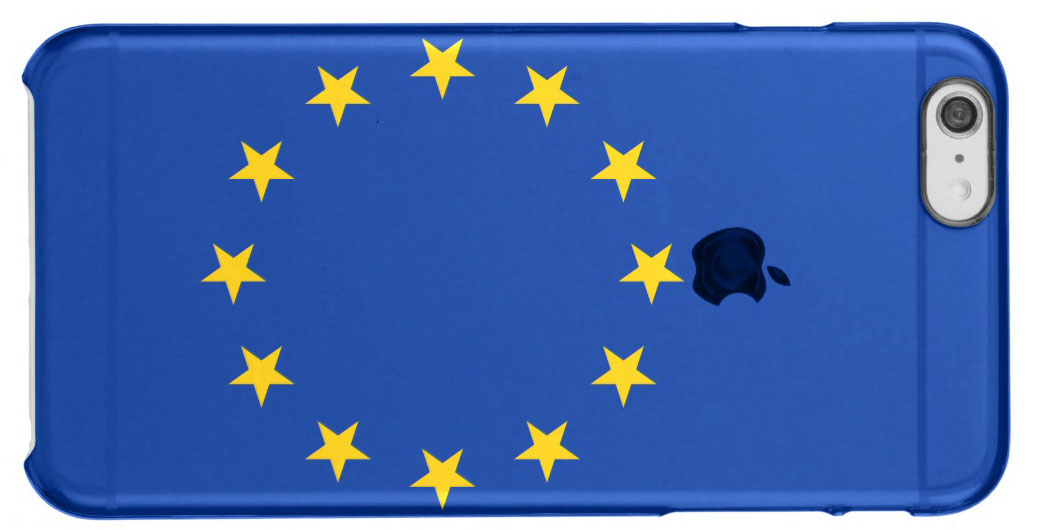 Europe is an odd place to live. In some respects, it acts like one big country (you can drive across it without ever seeing a border or showing a passport), while in other ways it is very definitely individual countries – like paying roaming charges outside your own country for calls, text messages and data.

We’ve been promised an end to roaming charges for what feels like forever, and the good news is that after years of discussion and debate, the European Union finally agreed to a date. The bad news is that the date isn’t until June 15th 2017.

It means that from 15 June 2017 you can use your mobile device when travelling in the EU paying the same prices as at home (domestic prices). For instance, if you pay for a monthly volume of minutes, SMS and data in your country, any voice call, SMS and data session you make while travelling abroad in the EU will be deducted from that volume as if you were at home, with no extra charges. This means the end of roaming charges as Europeans experience them today in their daily life.

The EU has gradually imposed caps on roaming charges, and the current ones of €0.19/minute for calls and €0.06 per text message aren’t too bad, but €0.20/MB for data is the killer, making it easy to rack up a hefty bill with perfectly normal use of a smartphone in other European countries.

The EU has also agreed to net neutrality rules, though watered down with exceptions for ‘innovative’ services that require higher than usual bandwidth – like Netflix. The EU says that these services can be prioritized so long as this doesn’t harm other services, but as everyone would otherwise get the fastest speed for everything, this provision doesn’t appear to have any real meaning.