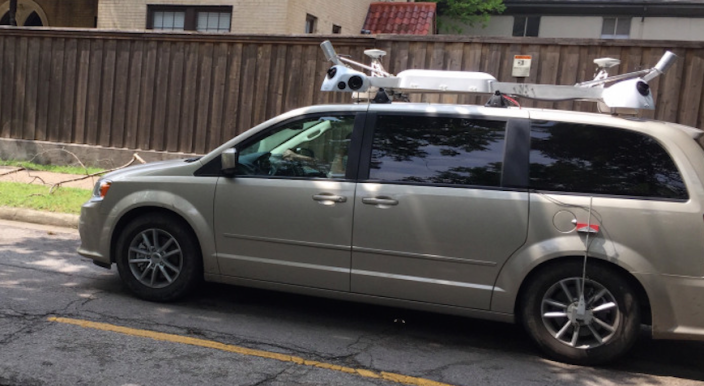 Apple today has updated its Apple Maps vehicles webpage with a list of new cities it will begin surveying later this month. Earlier this year we reported that Apple was using its camera-equipped vans to collect next-gen Maps data, including Street View storefronts and 3D images. Apple now has revealed 13 new U.S. that it will begin surveying later this month, as well as a handful of locations in the U.K. and Ireland.

Earlier this year, we revealed that Apple is in the process of collecting data for Maps in its effort to use in-house data by 2018. The company is also collecting 3D Street View data.

The 15 new counties that Apple will begin surveying between July 15th and July 31st are below: