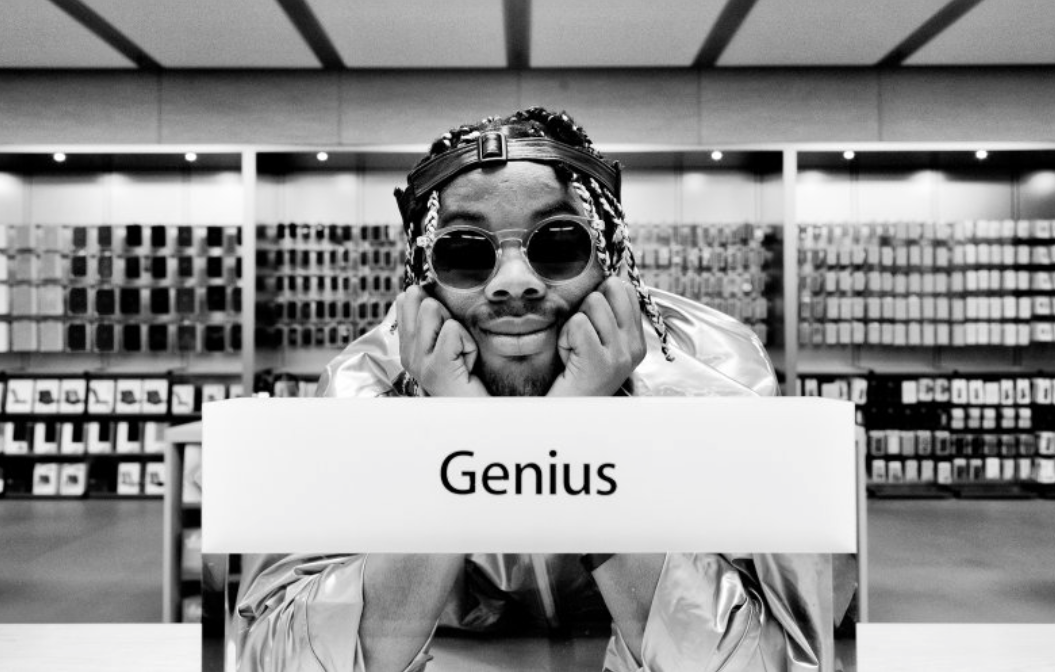 Rapper Prince Harvey claims that when his first computer died and his second was stolen, he recorded his entire album in the SoHo Apple Store in Manhattan. The Daily Beast reports that he visited the store every weekday for four consecutive months.

After a second computer failure left him without a means to record his album and no money to buy a replacement, Prince finished recording the vocals and backing instrumental tracks for his new album entirely in that one Apple Store.

We’re not saying it didn’t happen, and that this is just an attempt by an unknown artist to create a cool-sounding story as a publicity stunt, but we do note that it’s been tried before and the attempt didn’t last very long …