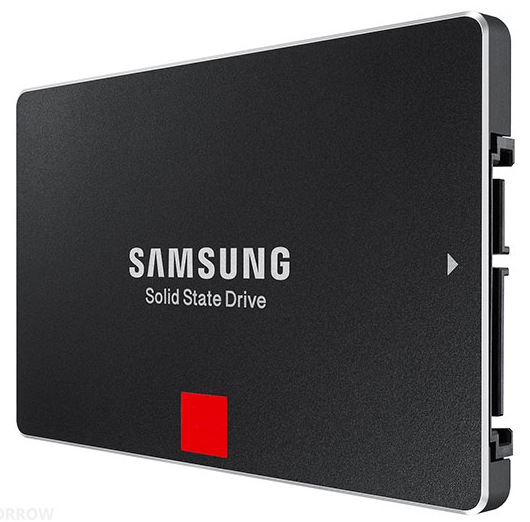 Samsung today has announced that it will be adding a 2TB option to its 850 EVO and PRO 2.5-inch internal solid-state drive offerings. Previously, the largest sized capacity was 1TB for both models, which have been on the market since last year. These new models will ship with a hefty price tag to match the larger storage capacity.

While these won’t fit in any recent MacBook/Pro/Airs, the new SSDs will allow you to upgrade older non-Retina SATA III MacBook Pros or Mac Minis/iMacs to 2TB drives.

More importantly, however, it means that 2TB PCI SSDs that will work withApple’s current and future Macs are right around the corner. We’d hope and expect that Apple would adopt 2TB SSD products within a year’s time.

The 850 EVO line includes a five-year warranty and can deliver read/write speeds of 540/520MB per second. Samsung’s 850 PRO solid-state drives double the warranty to ten-years and offer a slight speed bump of 550/520MB per second. Each product includes Samsung’s 3D Vertical NAND technology which stacks memory on top of each other enabling larger capacities and reduced power consumption, according to the manufacturer. Both models are consumer favorites, dominating the top spots in Amazon’s best-sellers list.

While a release date has yet to be announced, the EVO series is expected to carry a $800 price tag while a 25% price bump to $1,000 will deliver the PRO version. Samsung states that it will be expanding its mobile solid-state offerings with larger mSATA and M.2 form factors in the near future to address the laptop and gaming PC market.

“Samsung experienced surge in demand for 500 gigabyte (GB) and higher capacity SSDs with the introduction of our V-NAND SSDs. The release of the 2TB SSD is a strong driver into the era of multi-terabyte SSD solutions,” said Un-Soo Kim, Senior Vice President of Branded Product Marketing, Memory Business at Samsung Electronics. “We will continue to expand our ultra-high performance and large density SSD product portfolio and provide a new computing experience to users around the globe.”