Apple has pushed out the third preview of the upcoming OS X 10.11, marketed under the name “El Capitan,” to developers today. The previous build was released on June 23rd, putting this release at just over the standard of two weeks between seeds.

Previously it was reported that Apple would make El Capitan available to its retail employees to test.

As new features and changes are discovered in this beta build, we’ll keep this post updated with a running list of additions. Last month, we broke down some of the features in iOS 9 and OS X 10.11 El Capitan and noted some improvements Apple could make to the functionality of the features before launch later this year. 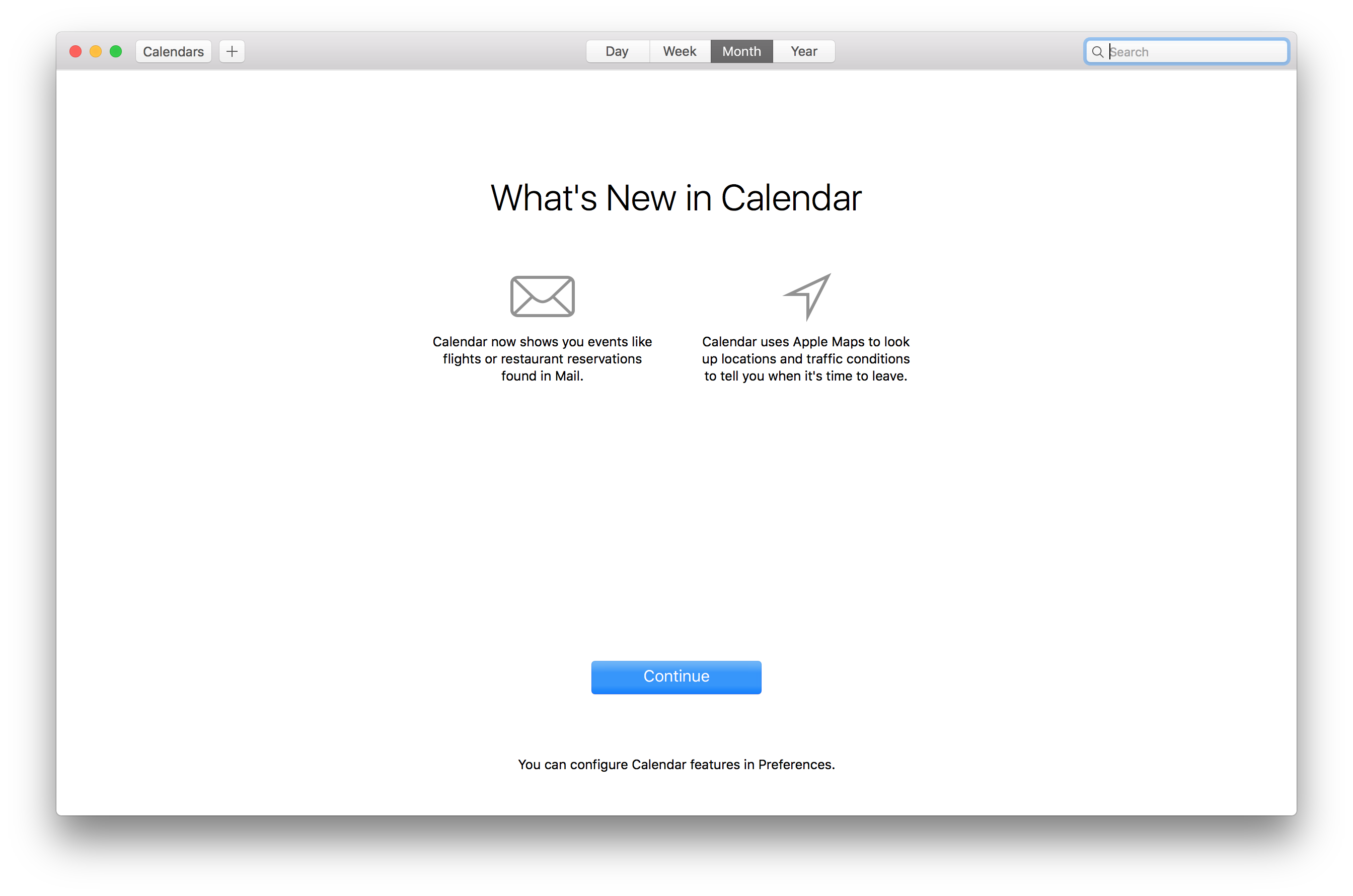