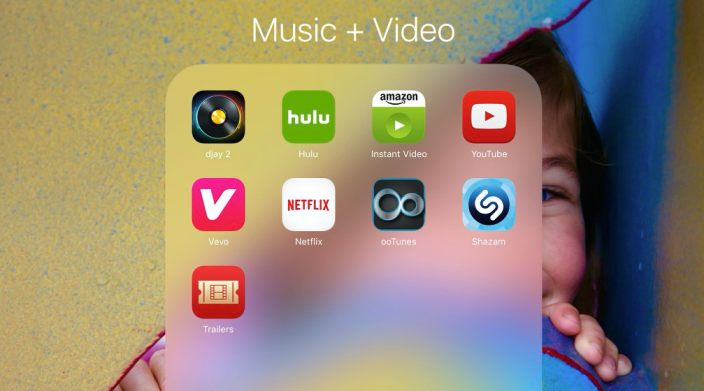 In addition to adding the new News app, iOS 9 beta 3 also made a much-needed enhancement to the folder functionality on the iPad. In prior versions of iOS, users were restricted to a 3×3 layout of apps on the iPad, meaning that there were 3 rows of 3 apps on the device, for a total of 9 apps per page. With iOS 9 beta 3, however, users can now have a 4×4 setup of apps in folders on the iPad.

That means there can be 16 apps per page, up from 9 in previous versions. Seeing that iOS supports 15 pages of apps within a folder, today’s change means that each folder can now house 240 apps. Previously, folders could only contain 135 apps each.

Still, though, it feels as if the space of the iPad could be better taken advantage of with a 5×5 setup of apps, but the new 4×4 interface is certainly welcome. Other changes included in iOS 9 beta 3 include the addition of Apple Music, Apple News, and several other minor interface tweaks. All of the changes can be found here. Apple today also released OS X 10.11 beta 3 and watchOS 2.0 beta 3.