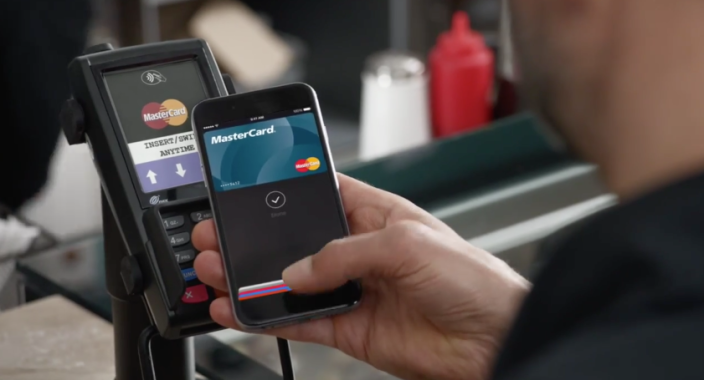 Those attending the game, or the pre-game events kicking off this weekend, will be able to use Apple Pay to pay for food, merchandise, and more.

“We’re thrilled to partner with MLBAM to bring contactless acceptance to the 2015 MLB All-Star Week festivities. Through our longstanding relationship with MLB and MLBAM, we are constantly looking for opportunities to create enhanced fan experiences both in-stadium and online, whether that’s through advanced payment capabilities or delivering surprises to fans.”

As it has done with past events, such as the recent PGA Tour earlier this year, MasterCard is running a promotion offering attendees that opt for Apple Pay a chance to win one of its Priceless Surprises. At other events, MasterCard has been known to offer seat upgrades, event related merchandise, VIP experiences, and more for those that pay with Apple Pay:

“MasterCard cardholders who use Apple Pay at contactless merchandise and concession acceptance locations at the T-Mobile All-Star FanFest taking place July 10th through July 14th or in-stadium at Great American Ball Park from July 12th through July 14th could get a little something extra – from All-Star branded premiums, autographed memorabilia to prepaid cards and more.”