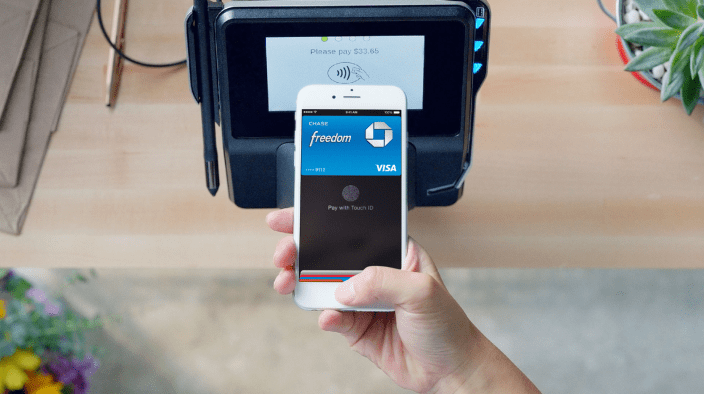 As we reported would happen, Apple Pay will be going live in the U.K. today. The service launches in the country with support from more than 250,000 stores, including Waitrose and Transport for London on its transportation networks. Currently, 8 U.K. banks support Apple Pay. Those banks are American Express, First Direct, HSBC, Nationwide, NatWest, Royal Bank of Scotland, Santander and Ulster Bank. Notably missing from that list is Barclays, who is said to still be in negotiations with Apple to support the platform.

Apple Pay launched in the United States last October and the rollout to the U.K. was announced last month at WWDC. We exclusively reported earlier this month that the service would launch on July 14th. In the U.K., there is a £20 cap for almost all transactions. That cap will rise to £30 later this year in September, as we reported earlier this year.

For those unfamiliar with the service, Apple Pay is a contactless payment service that Apple hopes will replace the wallet as usage and support expands. The service is compatible with the iPhone 6, iPhone 6 Plus, and Apple Watch, taking advantage of fingerprint and NFC technology.

You can try to add cards to Passbook by changing Region to United States and following the steps. Works with some UK banks.

250,000 locations in the U.K. currently support Apple Pay, and that number will likely continue to grow as time progresses. Locations that accept payment via the platform are below: