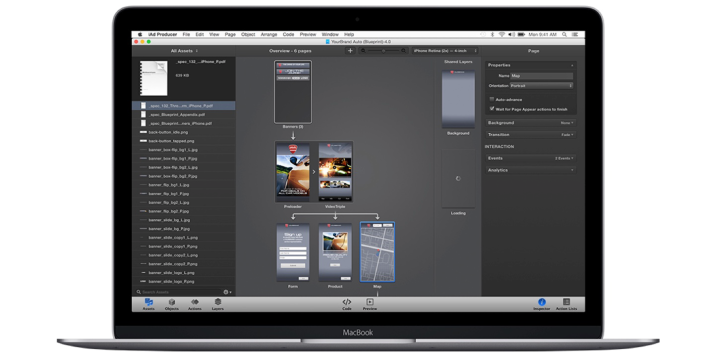 Winston Crawford, a former advertising executive, has left Apple to join Drawbridge. The move comes at an interesting time given Tim Cook’s recent comments on user data and privacy.

Drawbridge is a relatively new company which helps marketers track user data across multiple mobile devices like smartphones and tablets. He joined as COO to help expand the tracking technology to new areas like offering the ability for retailers to show the same online shopping cart to a single customer across multiple devices.

What’s interesting about this move is Crawford’s comments about Apple’s way of doing ads. Going back to those thoughts shared by Tim Cook about not being in the business of harvesting user data for profit, and looking at what Drawbridge does, it’s quite a startling contrast between the two.

“I don’t believe they [Apple] are interested in this capability because they have a strict policy around what they do with user data,” Crawford said. “IAd has great assets and great capabilities, but they are going to follow Apple’s policy to the letter of the law.”

In other words, he believes that because iAd doesn’t harvest and share private user information with marketers, that the service is restricted or held back. His suggestion then is that Apple’s moral code gets in the way of a potentially very promising platform.

Personally, I’d rather know that my user data was safe. Drawbridge’s technology – on first read – sounds quite terrifying. As reported by the Wall Street Journal:

Drawbridge’s technology works to identify users by applying machine-learning techniques to large amounts of data generated from devices. The goal is to estimate the probability that multiple devices belong to the same person. If a desktop computer and a smartphone are connecting to the same WiFi network, the network will recognize the unique ID in each device and pass that information to Drawbridge.

On the other — (slightly) more comforting — hand, Drawbridge doesn’t store or save people’s real identities in its database. Rather, it builds its database using identification numbers and creates anonymous profiles from those. I still can’t help but feel it’s more than a little invasive.

Drawbridge has reportedly doubled in size just over the past 12 months and it’s perhaps against the backdrop of this knowledge that Tim Cook voiced his thoughts on privacy. Maybe it’s time for Apple to do a re-boot of its “Big Brother” ad.