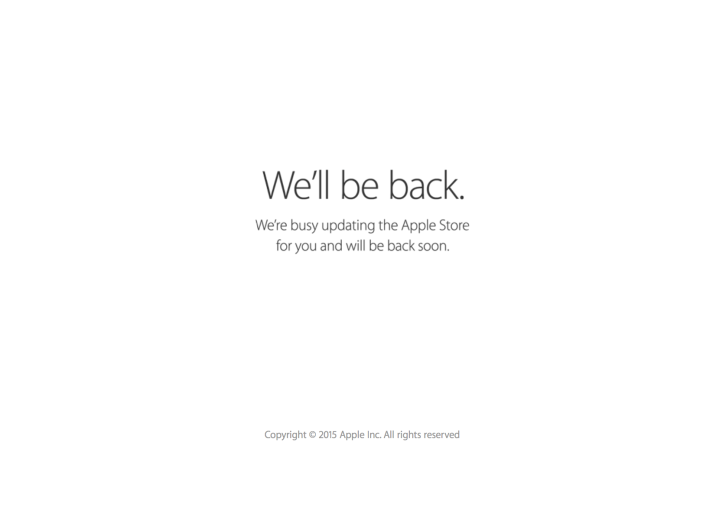 The Apple Store has gone down ahead of new iPods expected later today, which 9to5Mac exclusively reported on this morning. The new iPod touch will feature a faster 64-bit processor with an 8 megapixel camera. The other iPod updates to the Nano and Shuffle are likely purely cosmetic, with new dark blue, pink and gold colors available across the lineup. 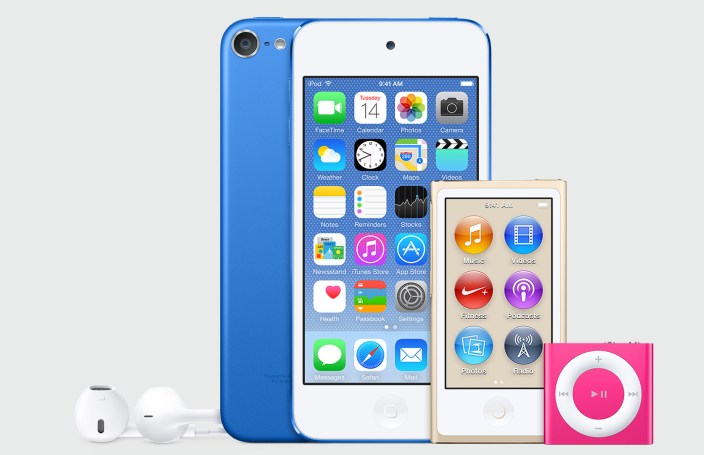 The iPod refresh was leaked last week by assets in the latest version of iTunes 12.2 which pictured the new iPod touch, nano and shuffle colors. As reported this morning, it is also expected that the iPod touch will get a storage bump with a new 128 GB option for $399. The base iPod price is expected to remain unchanged with the 16 GB SKU priced at $199. Also notice that the Loop wristband is not visible in the corner of the iPod touch in the image above, suggesting it will be removed from the product.

Expect the Apple Store to return with the new announcements in a short while. There is also the possibility of Apple launching its Back to School campaign today, which is late compared to previous years, although it is possible that the scheme has been scrapped completely.