Poll: Was Apple Music enough to convince you to switch from another streaming service? 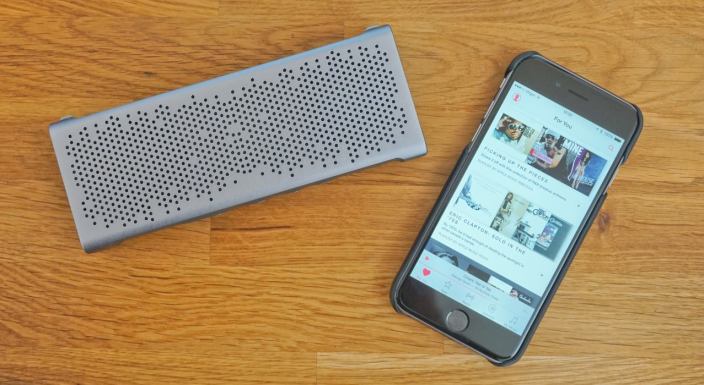 Apple Music has been available to the public for almost three weeks and while subscriber data hasn’t been revealed by Apple, early reviews were generally positive. The service is not without its flaws, however, and users have been quick to point them out. With the service having been available for a couple of weeks, though, we’re curious: Are you using Apple Music? If so, did you switch from another streaming service to Apple’s or is this your first venture into streaming music?

As I stated in my review, I personally switched from Spotify to Apple Music and haven’t looked back since. Apple Music obviously has its bugs, some of which will likely be squashed with iOS 8.4.1, but the exclusive content of the service easily outweighs those problems for me. Ben Lovejoy also wrote that after a week with Apple Music, he cancelled his Spotify subscription and went all in with Apple’s service, despite its problems.

Users have reported a variety of issues with the service, not to mention the launch day outage of Beats 1. Users have complained of the cumbersome process of creating playlists, the lack of built-in support for lyrics, design flaws, and a variety of technical issues.

What do you think of Apple Music after using it for nearly three weeks? If you’re sold on the platform, from what service did you switch? Take the poll below and let us know more of your thoughts in the comments below!

For more of our views on Apple Music, check out my hands-on and detailed review, Dom Esposito’s hands-on video, Jordan Kahn’s piece focused on the issues, Jeremy Horwitz’s opinion of the UI, and Ben Lovejoy diary after a week of usage.