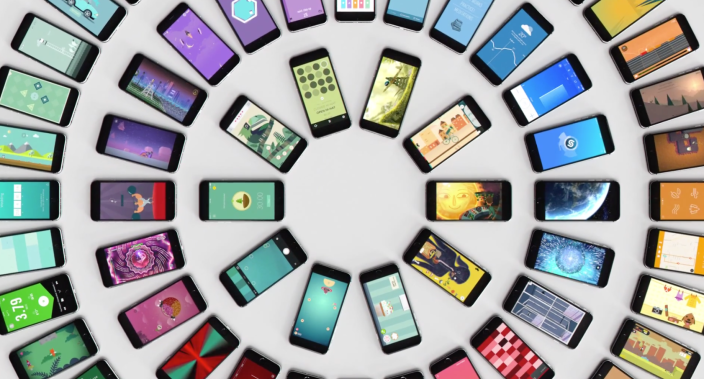 Apple, just a week and a half after initially introducing its new ad campaign, has today shared another new iPhone ad. The video advertisement is part of the “If it’s not an iPhone, it’s not an iPhone” campaign and focuses on the App Store that comes along with owning an iPhone. In the ad, Apple touts that there are more than 1.5 million apps available for iPhone, all of which are “hand-picked, awe-inspiring, and just plain surprising.”

Last week, Apple unveiled a duo of new ads and introduced the “If it’s not an iPhone, it’s not an iPhone” tagline. Last week’s ads were entitled “Hardware & Software” and “Love.” The former focused on how Apple is responsible for both the hardware and software features of the iPhone, with the obvious connotation being that on an Android device, the factors are handled by separate companies. The latter of the two advertisements focused on how much people love their iPhones, with Apple claiming that 99 percent of people love their device.