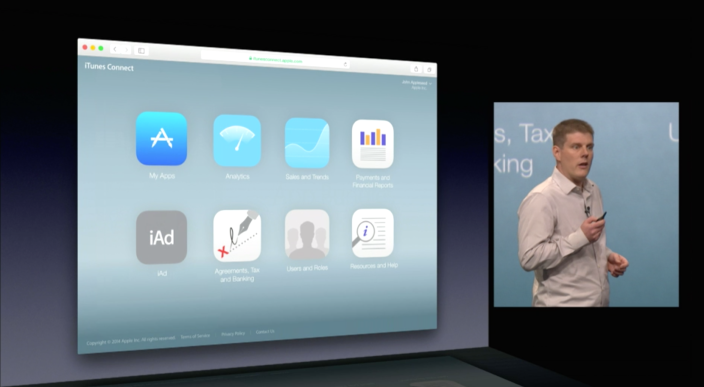 A noticeably large number of users are reporting issues logging into iTunes Connect, Apple’s developer portal for managing and distributing apps and other content to the App Store and iTunes. The outage appears to only be affecting a subset of users (we’ve had success logging in, for instance), but a growing number of developers have publicly voiced complaints online. Some users report not being able to access the service for going on four days:

iTunes Connect been down for everyone for ~4 days or just me?

Apple currently has yet to report any issues for iTunes Connect on its System Status page that tracks and reports downtime for its developer services.

Some users have reported success logging in after tweaking VPN settings, while another user posted the following workaround fix that others have used to patch what appears to be a Javascript issue at least temporarily until Apple officially addresses it:

How to fix #itunesconnect before @officialAppleUS do: use #chrome and breakpoints #ftw. Before and after: pic.twitter.com/98XzlNSgjP

We’ve reached out to Apple about the downtime, and we’ll update here if we hear back.

Has a human at Apple given a statement about #itunesconnect being down or are robots running the whole company now?

@tim_cook itunesconnect has been down for more than 48 hours. Is there a plan to fix it?