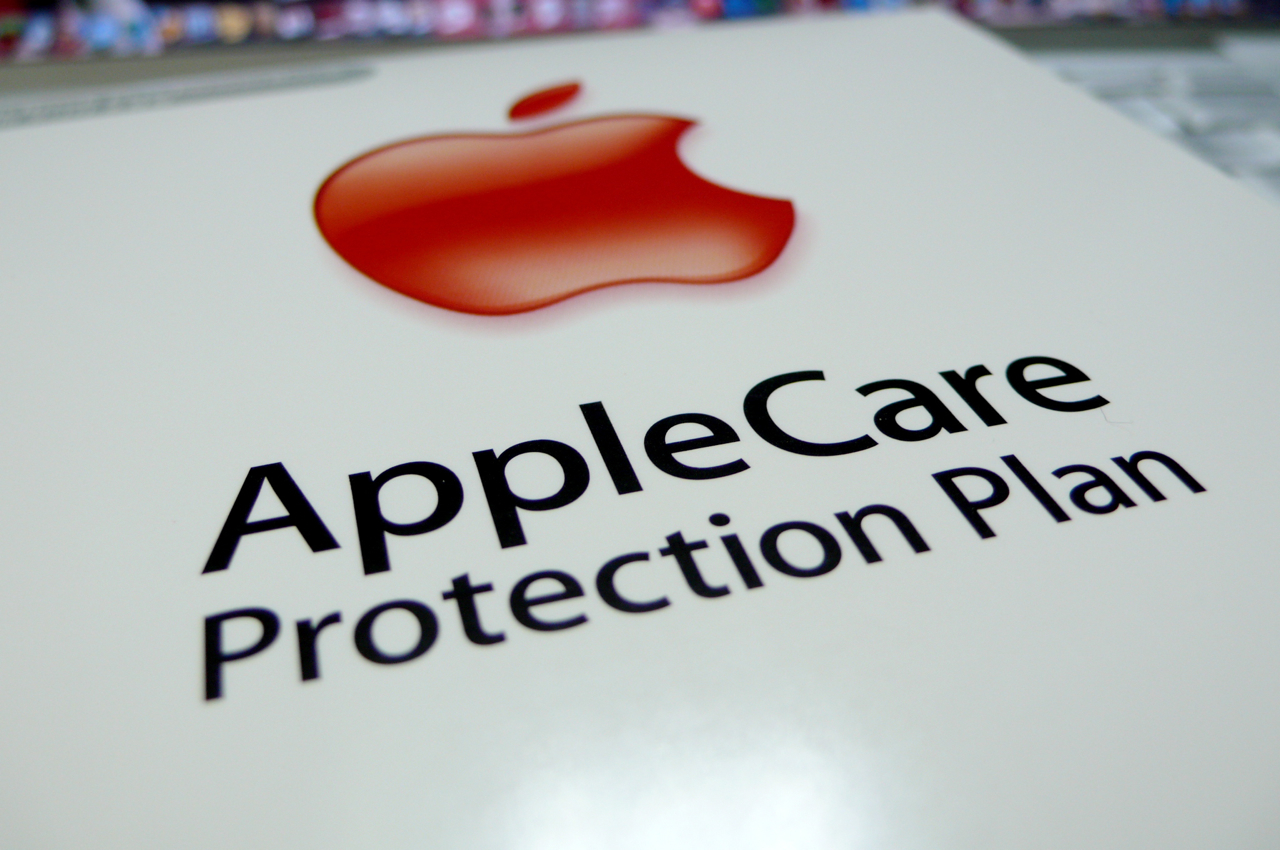 A disgruntled Apple customer is attempting to bring a new class-action suit against the company, claiming that replacement devices received under the AppleCare+ protection plan were not “like new,” despite being presented as such as part of the policy. Buyers involved claim that by providing refurbished devices as replacements, Apple breached the AppleCare contract…

The suit was launched by Joanne McRight, a Texas woman who was given an iPhone 5 in 2012. When she broke the screen on that handset, she received a replacement under the AppleCare+ warranty. A year or so later, that device also broke and was replaced as well. Both incidents cost $49 under the AppleCare terms.

After eventually upgrading to a newer iPhone last year, McRight once again broke her screen and was given another refurbished replacement device for $79. Now she alleges that all of the devices she was given did not meet the standards Apple advertised.

That standard, according to the AppleCare+ terms (emphasis added):

If during the Coverage Period, you submit a valid claim by notifying Apple that (i) a defect in materials and workmanship has arisen in the Covered Equipment, or (ii) the capacity of a covered iPod battery to hold an electrical charge has depleted fifty (50%) percent or more from its original specifications, Apple will either (a) repair the defect at no charge, using new or refurbished parts that are equivalent to new in performance and reliability, or (b) exchange the Covered Equipment with a replacement product that is new or equivalent to new in performance and reliability, and is at least functionally equivalent to the original product.  If Apple exchanges the Covered Equipment, the original product becomes Apple’s property and the replacement product is your property with coverage for the remaining period of the Plan.

“Equivalent to new” is somewhat vague term that doesn’t actually rule out the possibility of receiving a refurbished device or guarantee that replacement devices will be completely new. If anything, it seems clear that Apple is using language that specifically allows them to provide refurbished units for this purpose. In fact, the agreement states that Apple can use refurbished parts to repair covered devices.

That’s the basis of Joanne McRight’s case. She claims that the agreement does not allow Apple to use entire refurbished devices—only parts—and that the refurbished handsets she was provided were of inferior quality, apparently making them more likely to be damaged and thus lead to another replacement charge.

The obvious rebuttal from Apple will be an insistence that its refurbished models are specifically tested to ensure that they meet all of the same performance and reliability standards are brand-new devices, as outlined on the company’s refurbished product store.

Before we put a refurbished Mac, iPod, iPad, or Apple TV up for sale in Special Deals, it undergoes a rigorous refurbishment process to make sure it’s up to Apple’s tough quality standards. We back it with our standard one-year limited warranty. And you have the option of purchasing an AppleCare Product for it.

McRight is proposing a class consisting of anyone who bought an AppleCare or AppleCare+ plan at any time on or after July 11, 2011, though her case seems like such a stretch that it’s hard to imagine the court will take it seriously.

My own thought? Perhaps instead of wasting her time chasing baseless lawsuits to recover money she paid due to her own apparent clumsiness, McRight should just invest in a decent iPhone case, but we’ll see how this unfolds.