Apple increasing R&D spending by $1.5B as it cuts capital expenditure 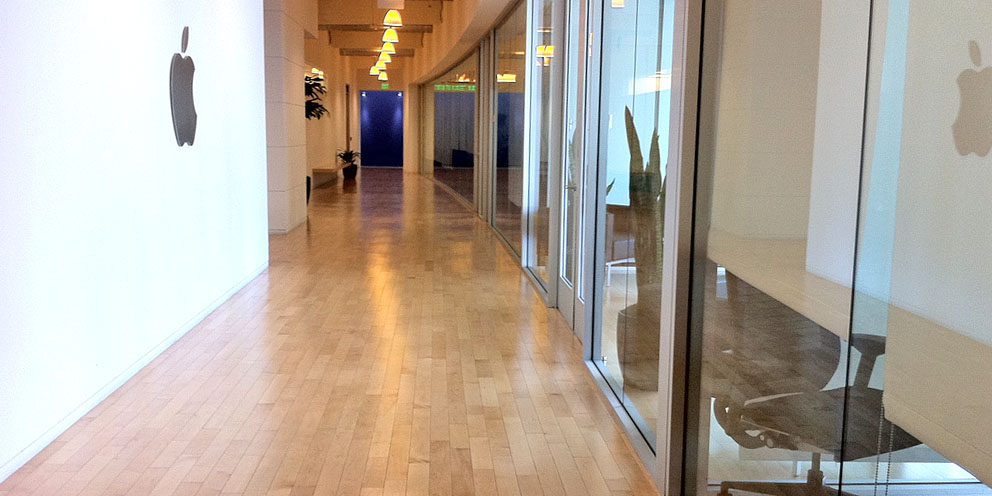 An SEC filing by Apple shows that the company plans to increase this year’s spend on product development by $1.5B, reaching a total of $5.9B by the end of September, reports Business Insider. At the same time, Apple is cutting its forecast capital expenditure by $1B, which the company told the WSJ was due to efficiency savings.

A company spokeswoman said Apple lowered the forecast because it was able to spend more efficiently for tooling equipment and facilities. “There are no changes in our product plans,” she said.

Apple explores a great many potential new product ideas, and the increased spend on product development could conceivably indicate that the company is choosing to invest more heavily in one of these, BI speculating that it may be the long-rumored Apple car …

Tim Cook reportedly last year approved a project team working on an Apple-branded electric car, with several hundred employees working on it, many of them poached from Tesla. Apple has made a significant number of senior hires from the automotive industry, exclusively detailed by us back in February. A further example was revealed earlier this week in the form of Chrysler’s former head of global quality control, Doug Betts.

Apple is reportedly pushing to launch its electric car by 2020.

As ever, however, only senior execs inside Apple know for sure. The higher spend could be for a different project entirely, or may simply reflect a decision to look more closely at a number of different potential products, each seeing a more modest boost to its budget.