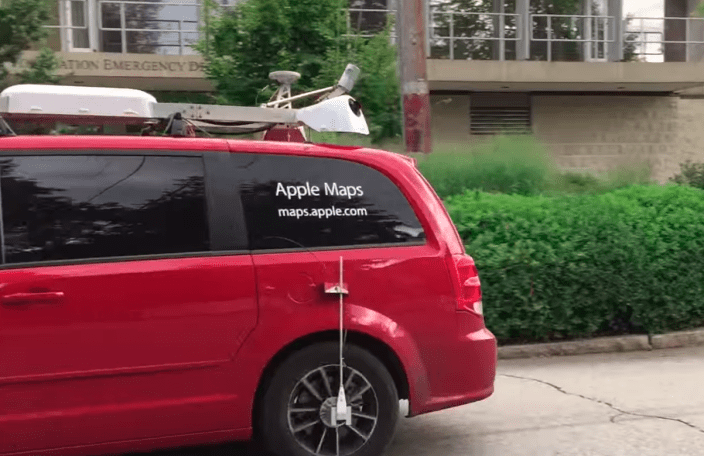 Apple has announced an expansion of its Apple Maps vehicle program, a fleet of vans equipped with advanced sensors collecting data for an improved Maps experience. Among the new locations, Apple will be bringing the vehicles to France and Sweden for the first time, while it also plans to survey a long list of new cities in the US and UK where it’s already started surveying.

We first reported on the project back in May, noting that Apple was gathering data to reduce its reliance on third-parties, including getting Google Street View-type images of storefronts and other 3D imagery.

Apple has also added a number of new areas in the UK and US that it plans to survey from August 17th to August 30th next month. The full list is on its website here along with other dates scheduled for data collection in various locations.