Chinese factory that produced 41,000 counterfeit iPhones shut down after some made it to the U.S. 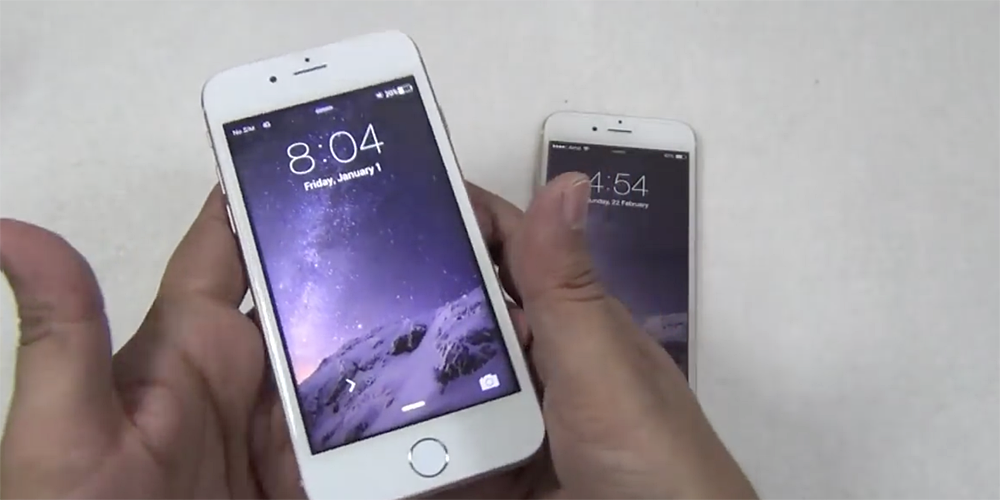 Beijing police have raided and closed down a factory which employed hundreds of workers on six production lines to make more than 41,000 counterfeit iPhones – some of which made it to the United States, reports Reuters. The total value of the fake phones was estimated at 120M Yuan ($19M). While the raid took place in May, Chinese authorities only shared details yesterday.

Police arrested nine people, including a married couple who led the operation, after a raid in May on the factory, run under the guise of a gadget maintenance shop on the northern outskirts of the Chinese capital.

The investigation was prompted by a tip-off from U.S. authorities after some of the fake phones made it to the USA …

Police seized 1,400 handsets during the raid.

China has for many years been one of the largest sources of counterfeit goods due to lack of intellectual property protection in the country – right the way through to complete fake Apple Stores where even the staff thought they were working for Apple.

Apple assembled its own anti-counterfeiting team back in 2008 to tackle the issue, but was reportedly getting little help at the time from Chinese authorities. However, the Chinese government has in recent years been making greater efforts to act against the trade.

It’s not the first time fake iPhones have reached the US, Baltimore police in 2013 raiding two retail outlets found to be selling a range of counterfeit Apple products, including 24 iPhones. The fake shown in the above photo even has a faked Touch ID sensor: it doesn’t read a fingerprint, but does unlock the phone when touched.