Report: Apple Music customers don’t stream as much as Spotify users … yet 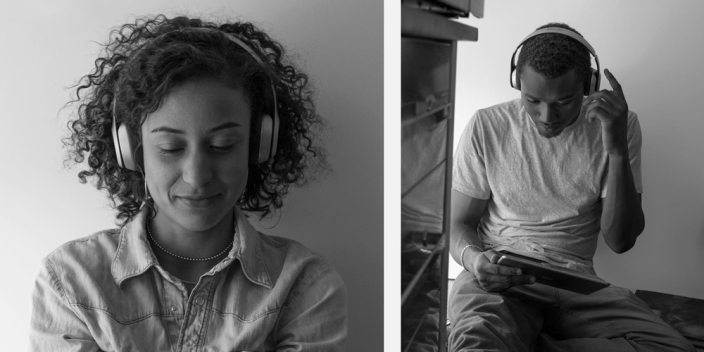 Apple wants us to believe that its Music streaming service is the best thing to happen to the industry since iTunes was launched. If one report is to be believed, things might not be taking off as well as we might expect from an Apple product.

With a product as young as Apple Music, it can be hard to track how well things are going, especially since there are no paying subscribers yet. But, DashGo, a distributor of indie music has been tracking its Apple Music streams versus Spotify and seen quite a difference in the amount of time spent listening to music between either service. Apple Music streams are 1/25th the volume of streams DashGo sees from Spotify.

Of course, there is a huge difference in the number of subscribers. Spotify has over 75 million active users across the globe, while it’s estimated that Apple Music has 10 million so far. Using that ratio, Apple Music users make up around 13% of the streams generated by Spotify listeners.

There are a couple of reasons why it might be this way (apart from Apple Music being a new product). First off, Apple Music isn’t available on Android yet, Spotify is. As we all know, that’s a huge portion of the smartphone market that can’t get hold of Apple’s service yet.

Secondly, DashGo’s CEO Ben Patterson believes it could be because of the way Apple Music is targeted. DashGo itself works mostly with obscure artists, which may not even show up in suggestions or playlists yet. What’s more, with Spotify, it’s easy to find shared playlists with specific artists in them and even easier to create your own. So people’s listening habits may be really different in that regard. With Apple pushing its own playlists, independent and small artists won’t get the same exposure as they might from user-made, shared playlists.

The truth is, no one really has a big picture view on this right now. We don’t have exact numbers and it’s hard to compare when the only information you have is from a very niche source.