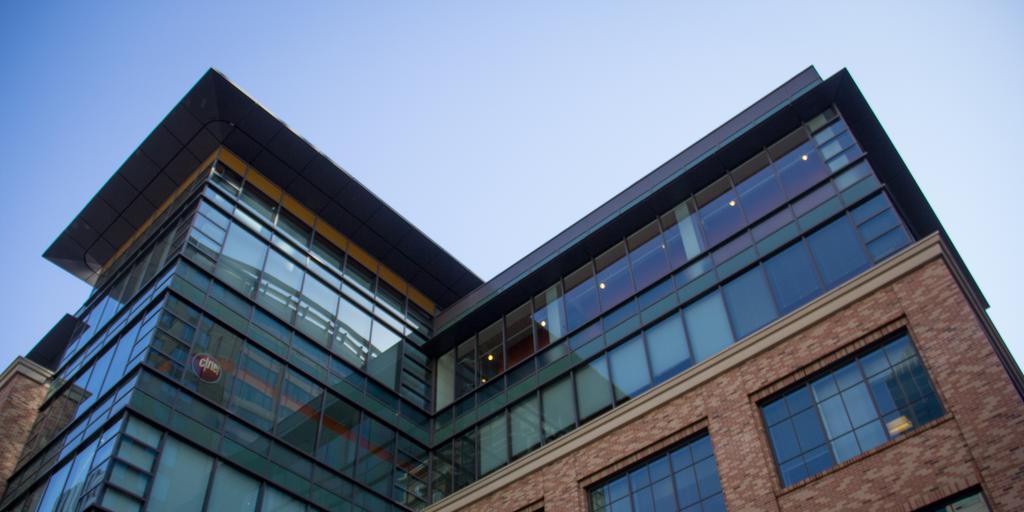 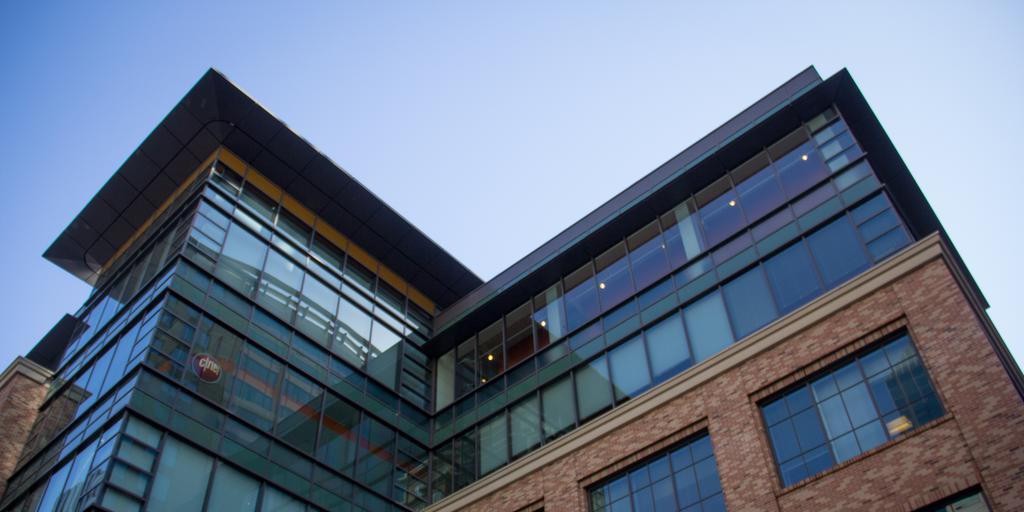 Apple may hold its annual developers conference and many press events in San Francisco, but the company’s campus is located about an hour southeast of the city in Cupertino. Despite naming its new custom font used on MacBook keyboards, watchOS, iOS 9, and OS X El Capitan after San Francisco, Apple is remaining in Cupertino for its larger Campus 2 currently being developed. But Apple has reportedly picked up some sizable office space in the city’s South Market neighborhood…

Apple is expected to lease office space on two floors of the building located at 235 2nd St., according to the San Francisco Business Times. While the company hasn’t confirmed that it has picked up the space, the report cites real estate sources in saying that Apple has signed a deal to move into 76,000 square feet of the location. It also notes that CBS Interactive, which has at the location for over a decade, has been advertising to sublease the space for several months now, adding that it can likely hold around 500 employees.

While Apple leasing space in San Francisco is new, the report mentions that Beats, which Apple acquired last year and is primarily located in Culver City near LA, currently leases office space in the city’s Dogpatch neighborhood. That space is said to be about one-third the size of the new property, and the lease agreement is only set through 2017.

Apple picking up office space outside of Cupertino also isn’t new. In recent years, Apple has maintained satellite offices across the United States and overseas including locations in Seattle, Boston, Sweden, England, and Japan. Apple’s presence in San Francisco, however, where startups and smaller tech companies reside is a new one for the iPhone maker.