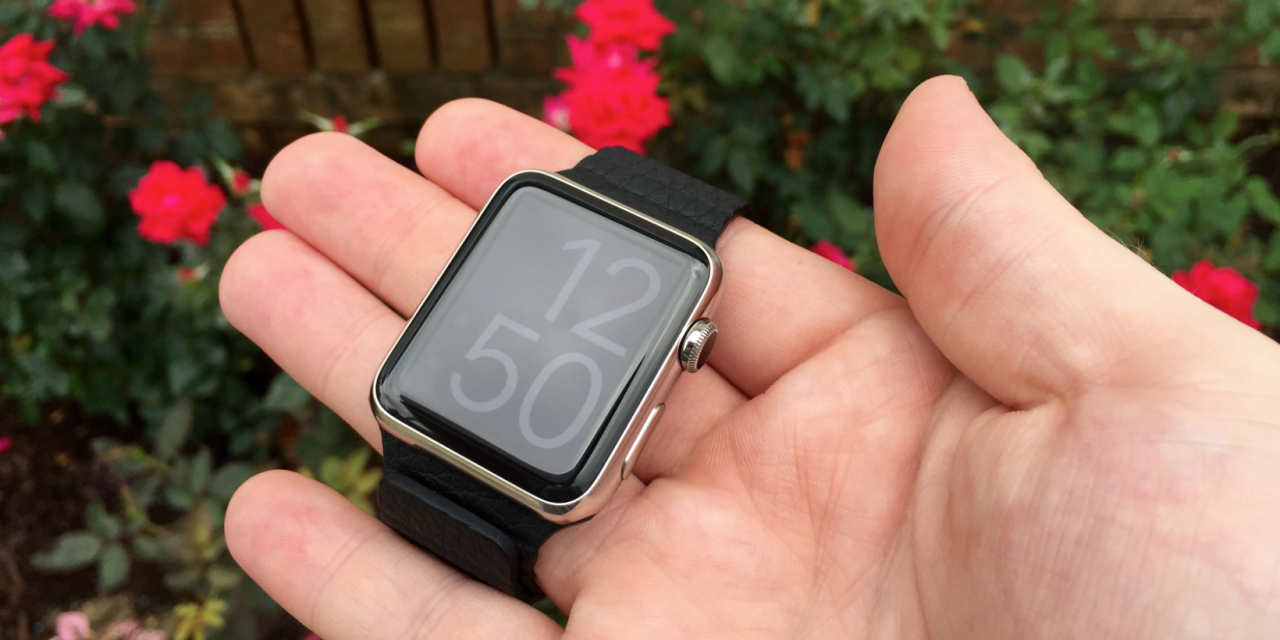 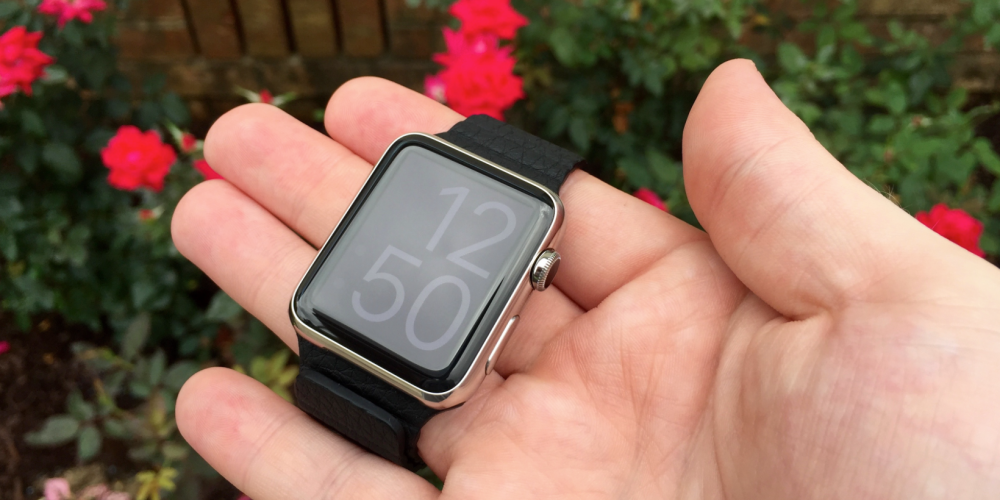 Earlier this week it was revealed that Apple Watch would launch in more than 100 of Best Buy’s United States retail stores and online on August 7th, and now it looks like that expansion will also apply to Canada. According to MobileSyrup, Best Buy will also begin offering Apple Watch in Canada on August 14th. Just like in the United States, Best Buy Canada stores will offer 16 Apple Watch and Apple Watch Sport models.

Apple Watch will be available in Best Buy Canada retail stores, as well as online. Customers will be able to “feel and try-on” the device in 20 stores. By the holiday season, more than 50 Best Buy locations in Canada will offer the device. Best Buy Canada’s senior VP of merchandising Tony Sandhu had the following to say:

“We know our customers want Apple Watch. It has become one of the most popular searched products on BestBuy.ca. We’re excited to bring the highly-coveted Apple Watch to more Canadian consumers, especially with the holidays coming up.”

“Customers love Apple Watch, and we are thrilled to begin offering it at Best Buy locations across Canada starting August 14. More than 50 Best Buy stores will carry Apple Watch and Apple Watch Sport models in time for the holiday shopping season.”

Again, Apple Watch will be available in Canadian Best Buy locations and online beginning August 14th, with expansion occurring through the holiday season.