A convert’s Apple Watch diary: Three months in, and I have to lose the ‘skeptic’ label 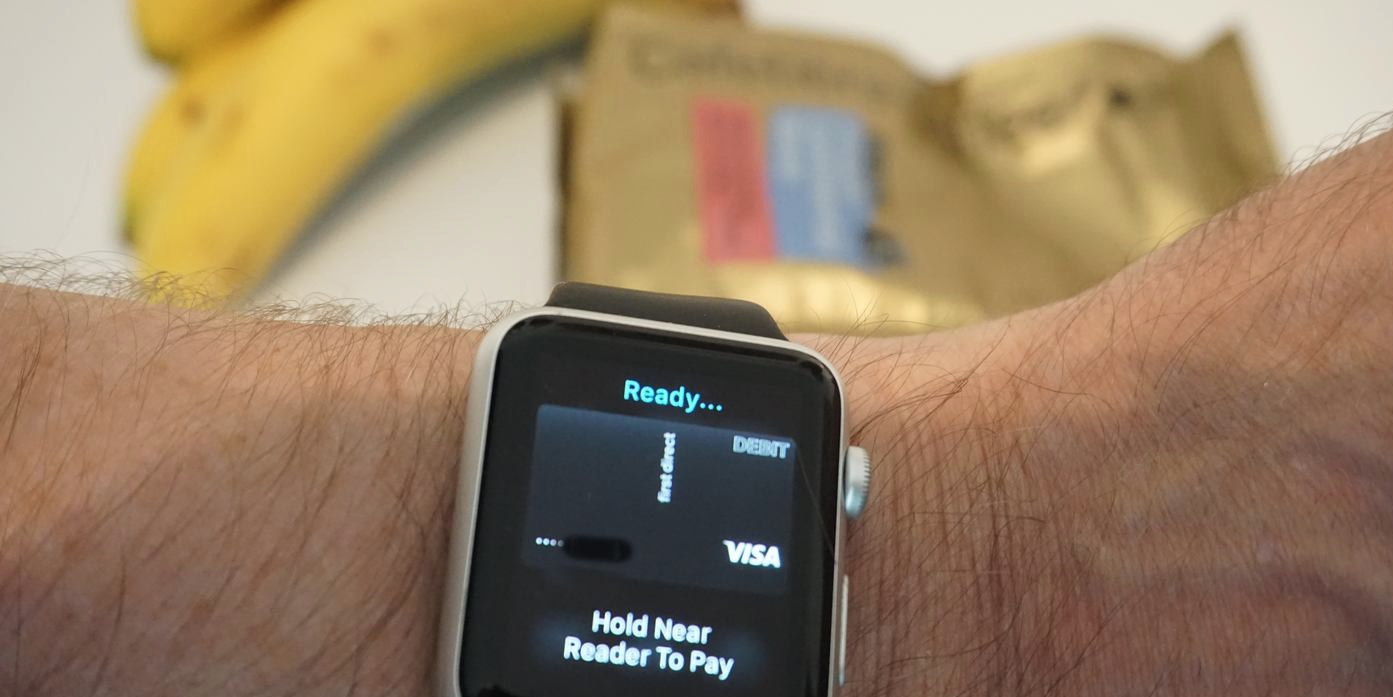 After my first impressions, lengthy update, decision point and one month update, this week is when I have to officially lose the ‘skeptic’ prefix to my Apple Watch diary series and relabel myself as a fully-fledged convert.

The trigger for this realization was a fairly small one, but one which clearly demonstrated to me that – little by little – the Apple Watch is transforming itself into a gadget I eventually won’t want to be without …

The trigger was the arrival of Apple Pay in the UK – something I’d been impatiently waiting for ever since the U.S. launch. Annoyingly, my own bank – First Direct – for some reason delayed its adoption until Tuesday, so this week represented my first chance to try it.

So, card added to both phone and watch, I set off to my local Starbucks to give it a try. The UK may have been kept waiting for Apple Pay, but we do at least have one advantage: we’ve had contactless cards and terminals for years, so they are – in London at least – everywhere.

I immediately appreciated what a beautifully convenient way to pay this is. No reaching into my pocket for wallet or phone, just a quick double-press of the side button and hold out my wrist to the terminal. As soon as I’d used it once, I knew that this was going to be my standard way to make all contactless payments.

It’s not, in itself, a killer app. But that’s not the point. As I said when I was one month in:

[I’m still wearing the Watch every day] not because it’s exciting; it isn’t. Not because it makes a significant difference to my life; it doesn’t. But it does make my life very slightly more convenient, and it does this a dozen or more times a day.

My colleague Jeremy Horwitz said that when beta 3 broke Apple Pay on the Watch, he missed it a lot until beta 4 brought it back.

It’s like the first time I used the Watch as a boarding pass. It wasn’t a big deal, but it was definitely more convenient than reaching into my pocket for my phone. Apple Pay is the same. 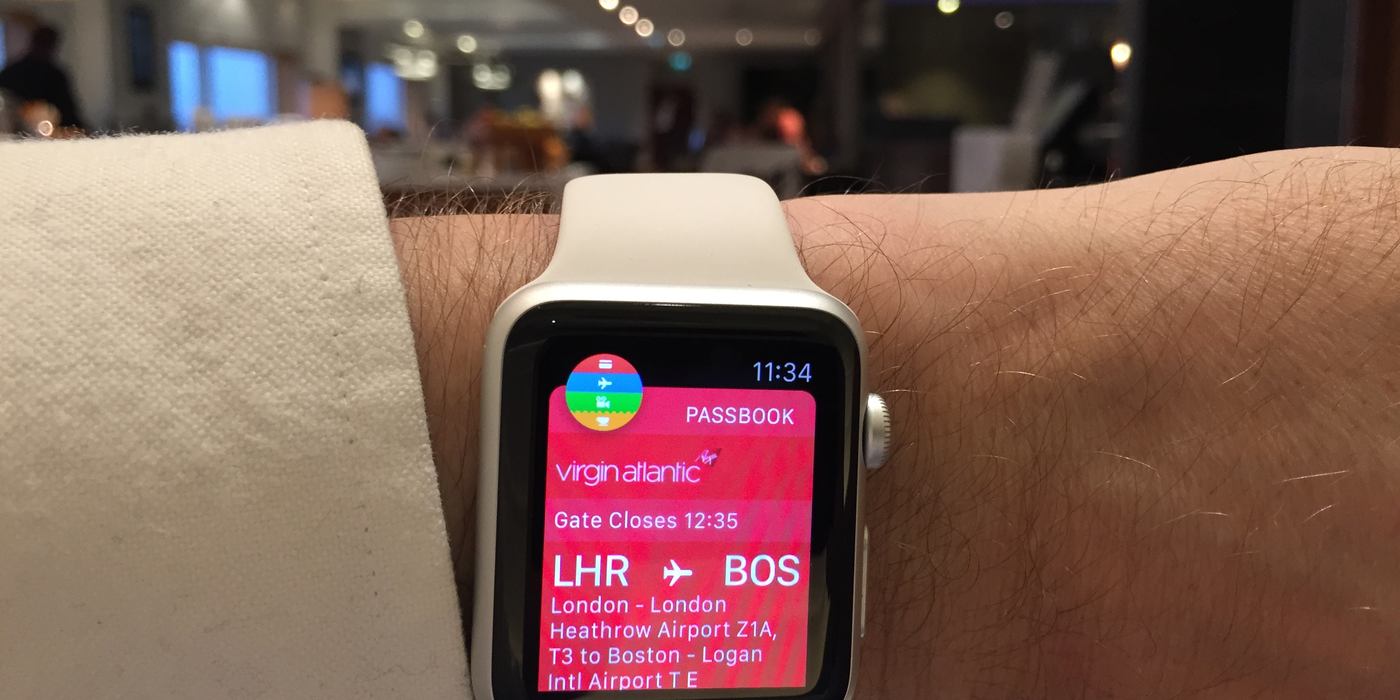 And this, I believe, is how the watch will ultimately prove indispensable. Not by any killer app – the one thing that makes me think ‘Aha, this is why the Watch was created!’ But rather by the drip, drip, drip of new features and applications, each of which makes my life just that little bit easier.

Eventually, this will reach the point where failing to strap on the Watch in the morning would mean giving up so many of those little conveniences, that I simply won’t be willing to do it. It will have transformed itself from a ‘nice to have’ gadget into what we might term, ‘first world problems’ style, a first world essential.

It hasn’t quite reached that point for me yet. If I accidentally forget to put it on in the morning, I’m not going to be cursing the fact the way I would if I left my iPad behind. But I can see that it’s only a matter of time before it does. So say goodbye to Ben the Apple Watch skeptic, and meet Ben the Apple Watch convert.