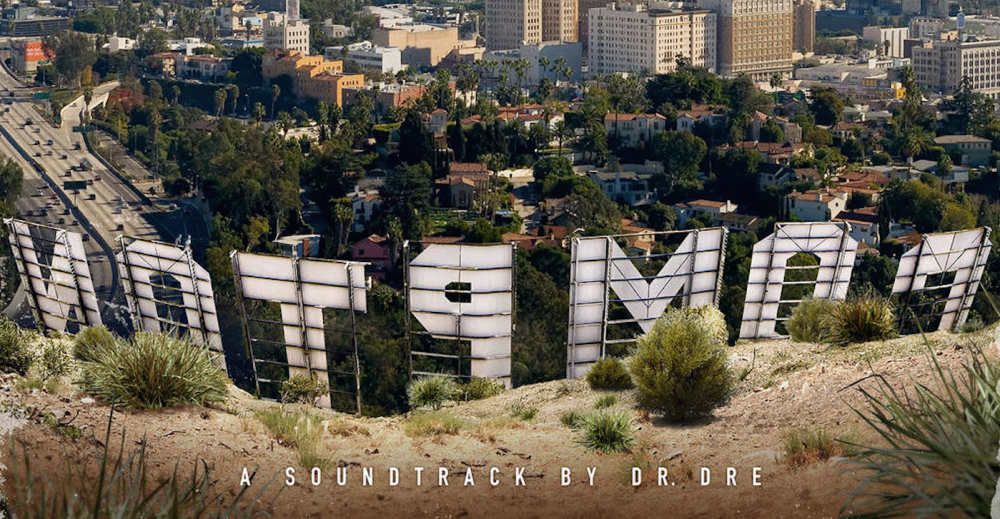 Update: The stream is now live, an hour early.

Earlier this week, Dr. Dre announced that his first new album in 15 years while hosting his show on Apple Music’s Beats 1 station. While the album has been available for preorder since then, it will be available to stream for free on Apple Music later tonight at 6PM PT. The album, entitled Compton: A Soundtrack, is entirely exclusive to Apple and is being described by Dre as his “grand finale.”

Author Ad Placeholder
Will only appear on redesign env.
Compton: A Soundtrack has 16 tracks and includes features from artists such as Snoop Dog, Kendrick Lamar, Eminem, Ice Cube, and many more. Dre also announced today that he will take all royalties he earns from this album and put them towards funding a new performing arts facility in Compton, California.

.@DrDre will donate his artist royalties from the sale of #Compton to help fund a new performing arts facility in Compton, CA. Out tonight!

The full track list of the album can be seen below: