Report: New iPhone and Apple TV to be announced at Sept. 9 event, iPad Pro a ‘wildcard’ 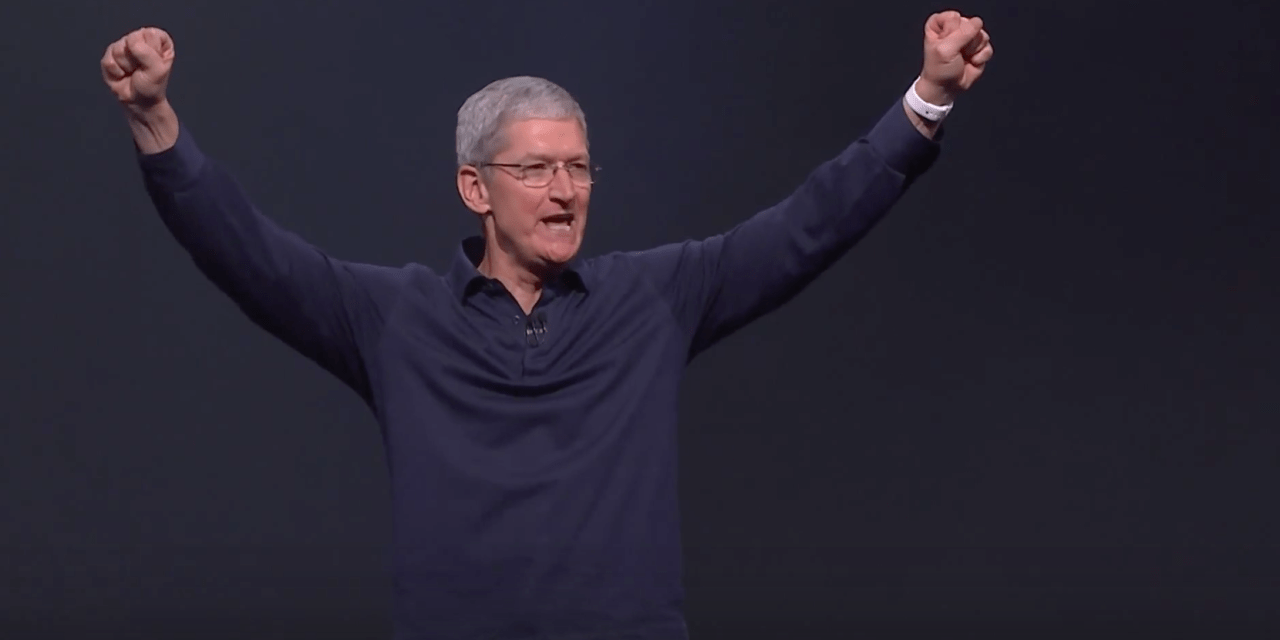 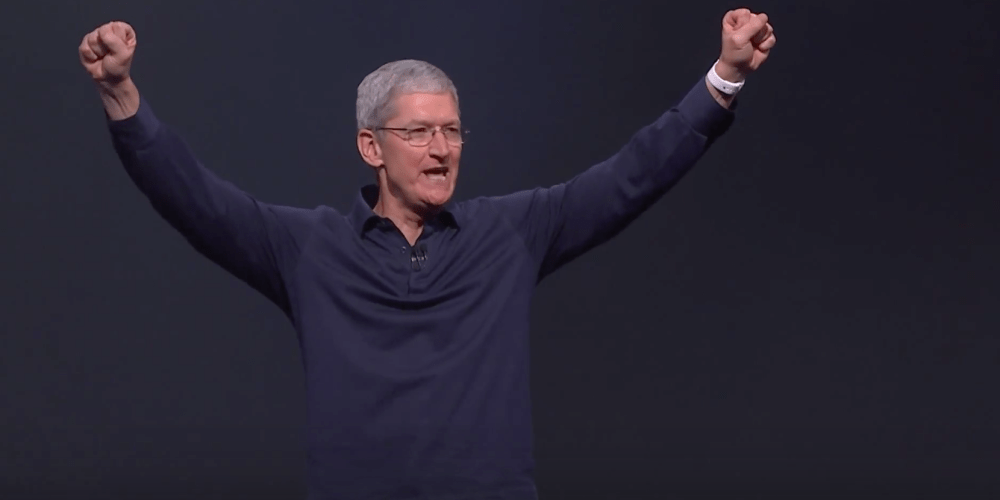 According to a new report from BuzzFeed’s John Paczkowski, Apple will hold its annual fall iPhone event on September 9th. The report, citing “sources familiar with Apple’s plans,” claims that Apple is targeting the week of September 7th for the event, with Wednesday the 9th being the frontrunner right now.

At the event, Apple will unveil the iPhone 6s, which we unveiled exclusive details on earlier this summer. The iPhone 6s is expected to be largely similar to the iPhone 6, but with a pressure-sensitive Force Touch display and improved wireless connectivity. Apple is also expected to introduce its new Apple TV unit at the event with a redesigned interface, new remote, and support for an App Store. Apple’s web TV service, however, is not currently expected to be showcased at the September 9th event.

As far as iPads go, BuzzFeed says that Apple is aiming to show of new iPads at the event, as well. This contradicts the company’s usual move of holding a separate event in October to unveil refreshed iPads. The iPad Pro is still a “wildcard” for the event, however.

Last year, Apple held its fall iPhone event on September 9th, as well, with Paczkowski correctly reporting the date well in advance of an official announcement. Invites to the September 9th event should be sent to journalists roughly a week and a half before the date.