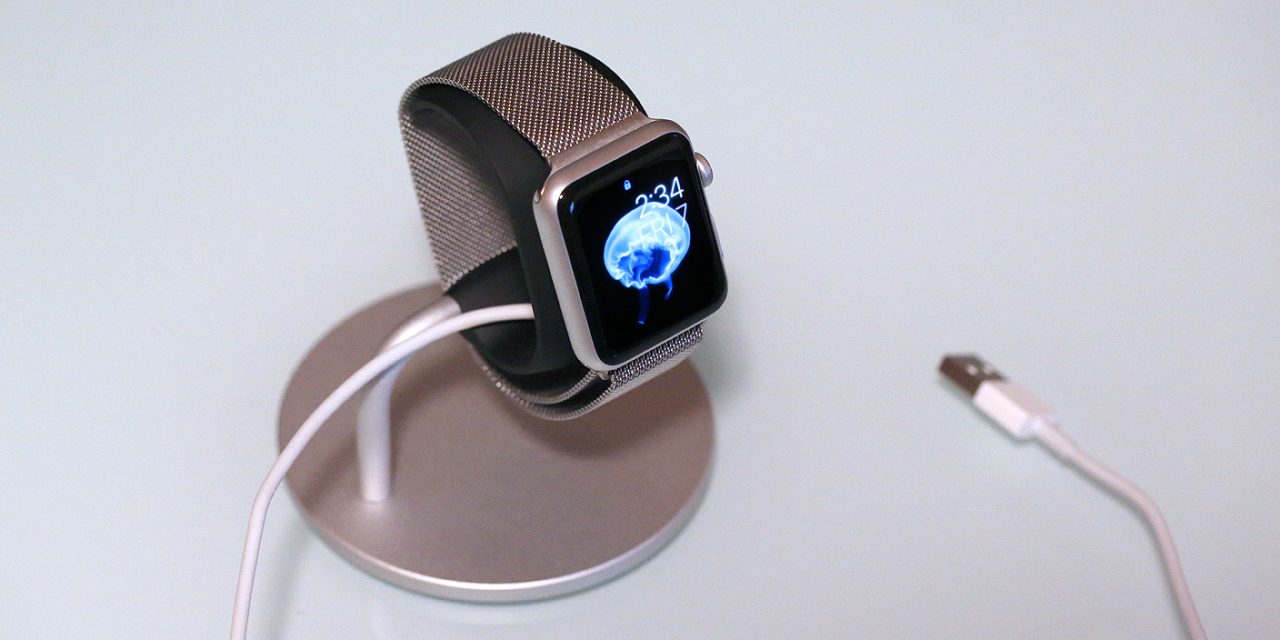 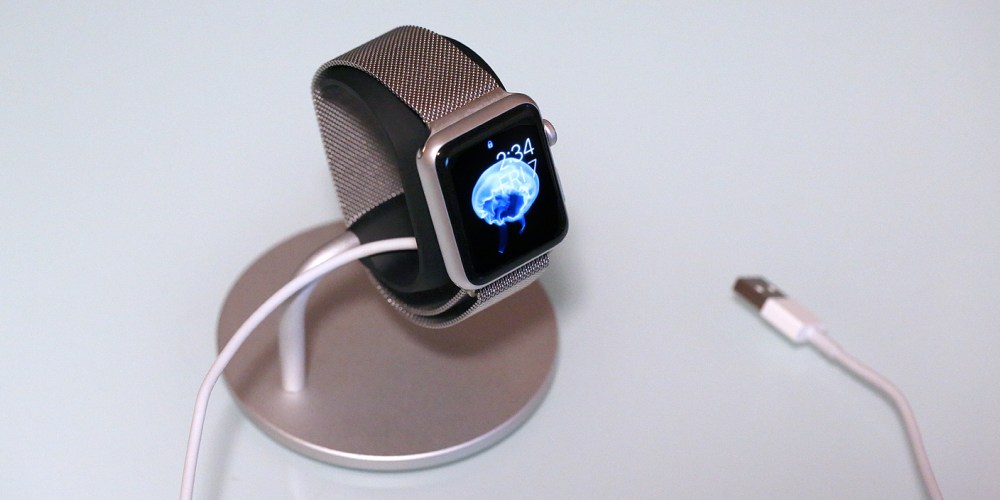 Early in the life of the Apple Watch, offering a single, nicely-designed stand was enough for most developers; our guide to the best Apple Watch Stands compiles many such options. Just Mobile’s first entry was the aluminum, tube-shaped TimeStand, which I reviewed last month, and now the company’s back with a second and entirely different stand called the Lounge Dock ($40). Lounge Dock addresses TimeStand’s most conspicuous omission, adding support for watchOS 2.0’s upcoming Nightstand Mode, while adapting Just Mobile’s classic iPhone and iPod stand Lounge for a smaller Apple device.

Unlike TimeStand, which machined a single piece of aluminum into a tube-like stand, Lounge Dock is a multi-piece design connecting a silver metal base to a silver metal arm and a black plastic Apple Watch holder. Just Mobile’s primary pitch is that the plastic holder pivots, letting you adjust the Apple Watch’s screen angle for easier viewing while charging. If that’s appealing to you, or you want to use your Apple Watch as a small bedside clock with Nightstand Mode, you might like this new design… 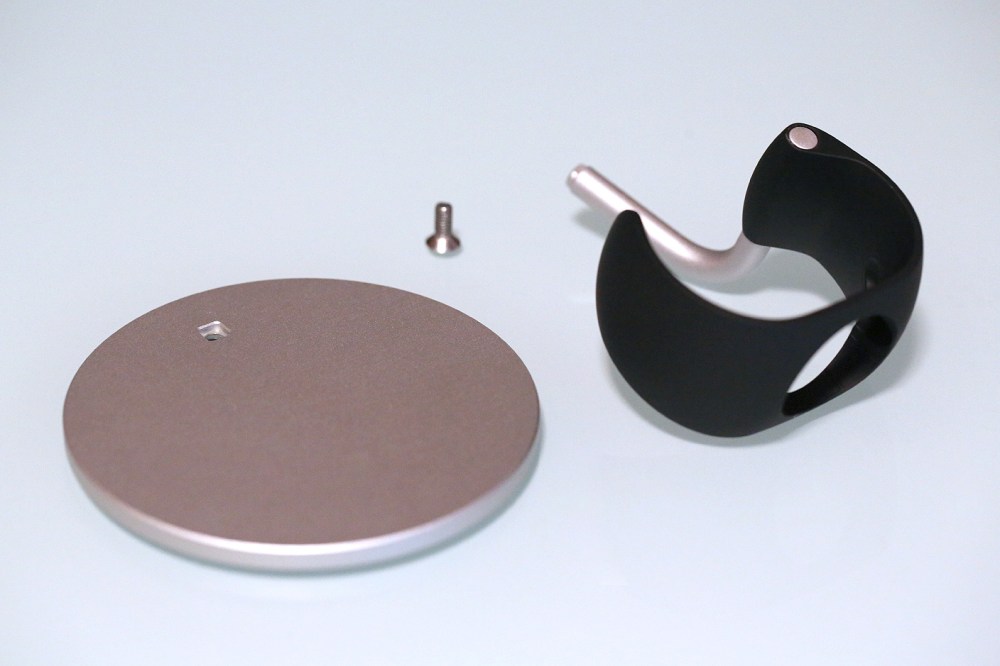 Lounge Dock arrives partially disassembled, its roughly 3.6″ circular base requiring a Philips head screwdriver to attach the metal arm using a single included screw. The arm is permanently attached to the plastic holder, which uses soft touch rubber coating but isn’t particularly pliable. As with all Apple Watch stands to date, you self-supply the Apple Watch Magnetic Charging Cable. Here, its USB plug feeds through the hole in the Apple Watch holder’s center, while the charging puck fills the hole by snapping into place.

The single biggest difference between Lounge Dock and others I’ve seen for the Apple Watch is the shape of this Apple Watch holder. Most developers have shied away from form-fitting their holders to a specific Apple Watch shape — almost every one has a relatively small and mostly flat surface right behind the Watch’s body, quickly tapering away from making contact with the band. That’s “safe” because there are so many Apple Watch band styles and lengths that it’s challenging to manage and avoid scratching them. 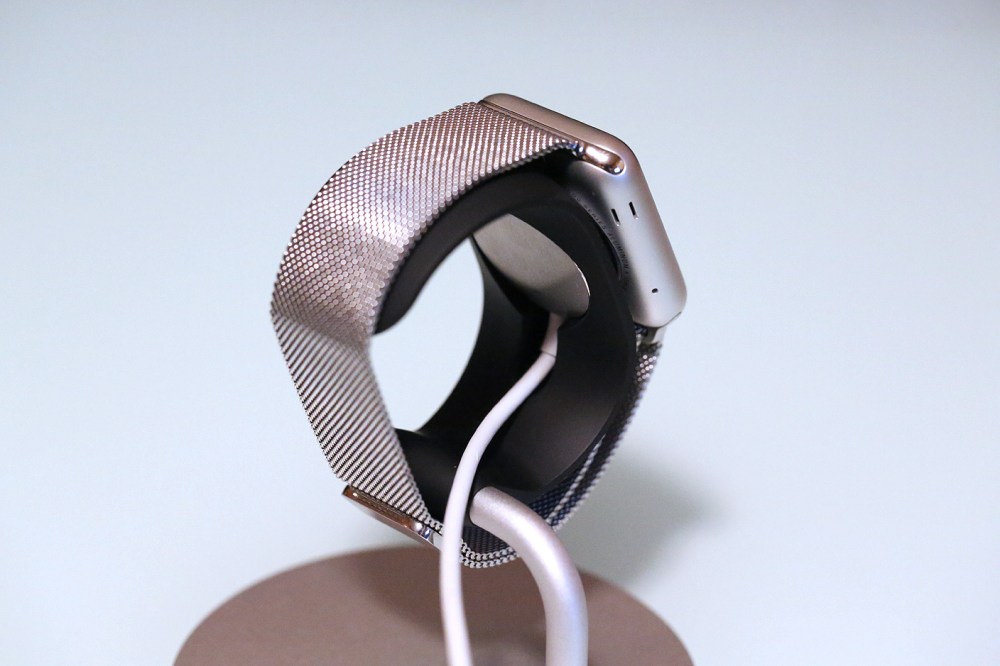 But Just Mobile went with a wrist-like C shape that’s common in the watch industry, and similar to the inserts found in steel Apple Watch boxes. Most of the time, the holder holds a taut watch band an inch or so above the aluminum platform. And the shape does indeed hold the Watch in place, as well as managing either open or closed loop watch band designs. It also pivots through a complete front to back range of motion using its connection point on Lounge Dock’s arm. Any position you choose, Lounge Dock is firm enough to hold perfectly. 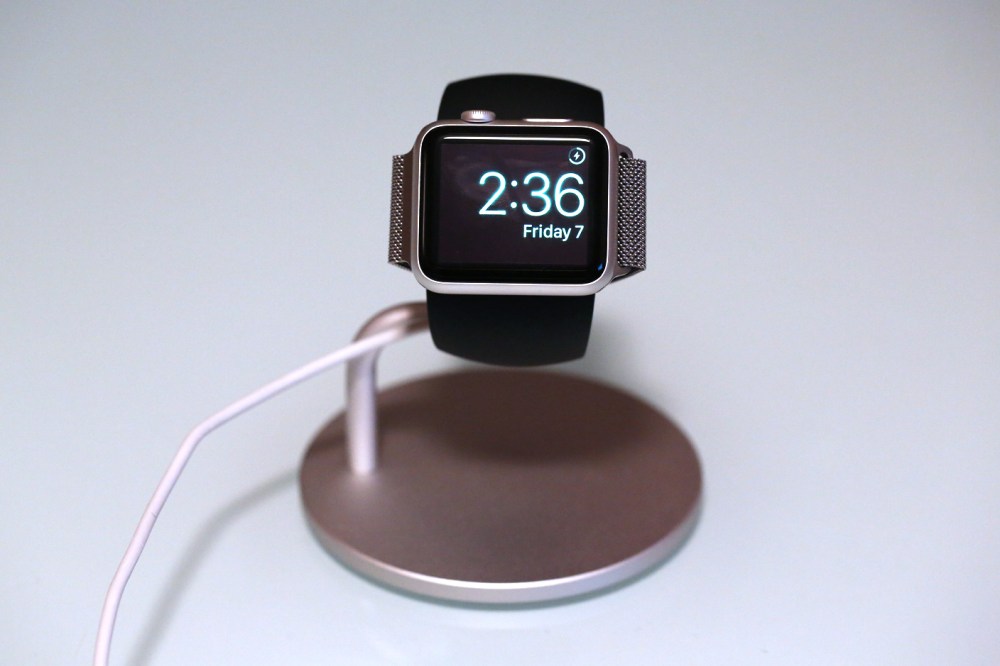 Unlike the Apple Watch box, which rests the C shape in a horizontal orientation, Lounge Dock mounts the C vertically like typical watch boxes. This lets you fidget with Watch features while it’s off your wrist, and if you turn your Watch on its side, you can use Nightstand Mode in watchOS 2.0 — a surprise, as Just Mobile’s web site and packaging make no promises in this regard. That’s possibly because there’s no support under the Watch when it’s mounted this way; pressing the buttons gently or by pinching the Watch doesn’t create an issue, but if you press too firmly without support, you might break the magnetic charging (and mounting) connection. 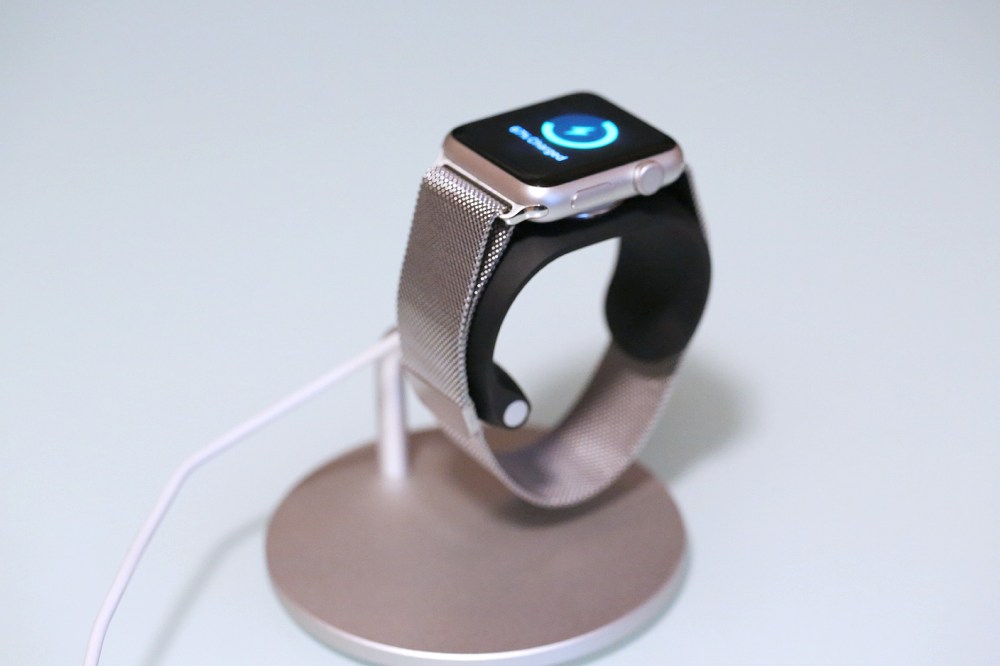 Another thing that differentiates Lounge Dock from most of the Apple Watch stands I’ve previously tested is its approach to cable management. The slim metal arm doesn’t attempt to hold the cable at all; instead, the plastic holder merely holds the charging puck in place, leaving the cable to dangle behind and off to the side of the Dock. This is uncharacteristic of Just Mobile designs, including TimeStand, which hid the cabling on one side and pushed it out through the back. 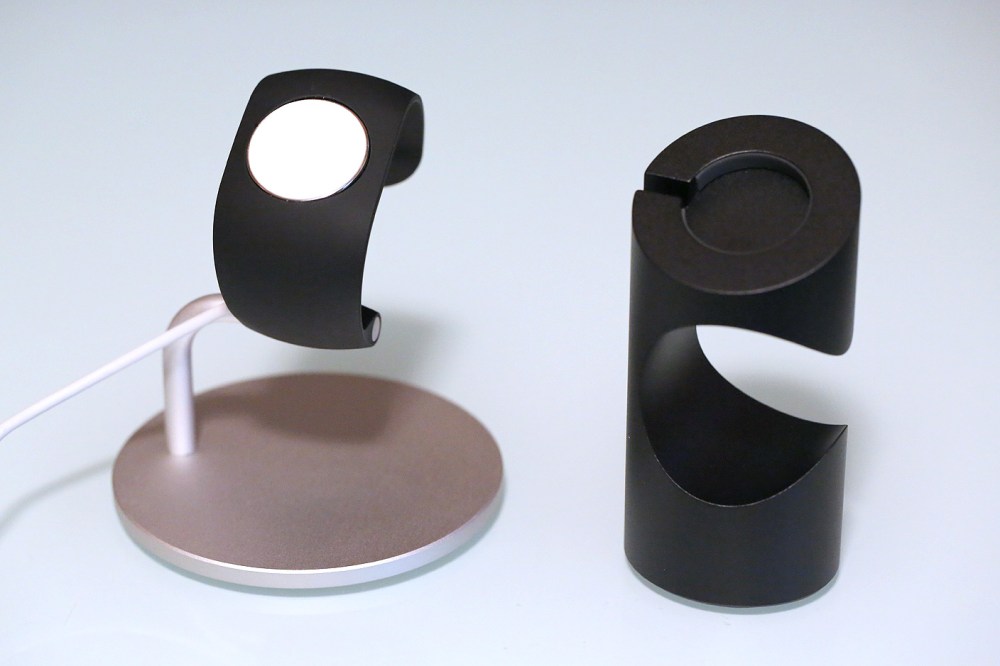 Since TimeStand and Lounge Dock both sell for the same $40 price — a reasonable number for a substantially aluminum stand — the choice between them comes down to what features you prefer. From my perspective, TimeStand wins on design and cable management elegance, obviously has a smaller footprint, and now comes in multiple colors, but Lounge Dock is clearly a better pick if you need screen angle adjustability, Nightstand Mode support, or tighter watch band management. Go with whichever one suits your needs, or look at other great Apple Watch stands if neither’s the exact right fit for your aesthetic tastes.