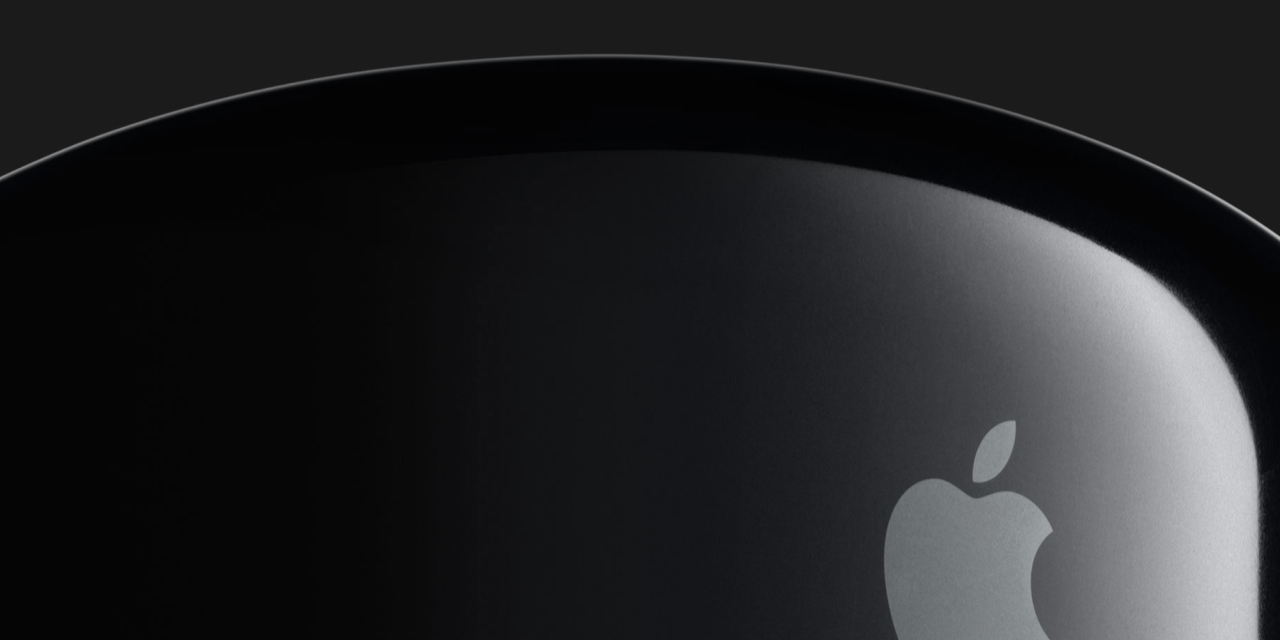 Intel recently announced plans to bring its professional-class Intel Xeon processors to notebook computers for the first time. The Xeon family of chips is notably only used by Apple in $2,999 and up Mac Pro desktop computers. According to Intel, the high-performance processor will make its way to portable computers starting with processors based on the next-gen Skylake architecture. Specifically, the Xeon E3-1500M v5 family will be the first to bring contemporary workstation power to portable computers, while Intel promises “the right balance of power and mobility” for the upcoming chips. But would Apple ever use Xeon chips in MacBook Pros?

Intel’s blog post didn’t disclose exactly how its Xeon chips destined for portable PCs would handle delivering high performance while maintaining functional battery life, a critical point for Apple. At least maintaining if not improving battery life in MacBooks has been a significant focus for Cupertino over the years, even at the cost of ignoring more powerful CPUs and GPUs.

There’s also the issue of managing heat in a compact notebook when a workstation-class chip is churning out so much power. While Apple hasn’t made its MacBook Pros completely fanless like the 12-inch MacBook — the fan is designed rather prominently into the casing actually — Intel’s new Xeon chips for notebooks could mean more frequent fan activity in general, using more battery power and creating a noisier machine.

Another possibility is that Apple could someday incorporate Intel’s Xeon chips designed for portable PCs in their desktop iMac line of computers, as iMacs are designed as large notebooks. Once battery life is removed from the equation, you could potentially have a Mac Pro-tier all-in-one computer with a Retina display included. iMac Pro anyone?

That Apple has only used Xeon chips in Mac Pros so far would make iMac support a stretch, but Xeon chips intended for notebooks are unexplored territory at this point.

Finally, Intel included in the announcement that its Xeon chips for notebooks will support the upcoming Thunderbolt 3 port, which will use USB-C cables and connectors:

Mobile workstations featuring Intel Xeon will also feature Thunderbolt™ 3– the USB-C that does it all. And if that’s not enough, Intel will also provide certifications for applications in computer-aided design and engineering, and digital content creation.

Would you be compelled to buy a new class of MacBook Pros running Xeon chips designed for mobile? Even at the potential cost of battery life and added heat?