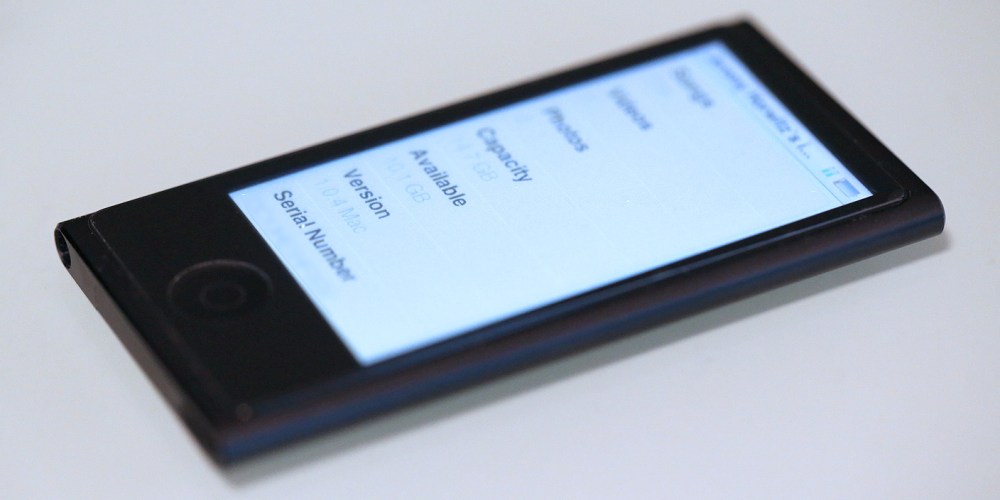 With little fanfare and no accompanying information on what’s changed, Apple’s seventh-generation iPod nano has received a software update to version 1.0.4. The new software follows the release of updated iPod nano colors last month, but does not appear to change any major functionality with the small touchscreen device.

iPod nano software version 1.0.4 can be downloaded through iTunes after connecting the nano using a Lightning cable. Note that a bug in the current beta release of OS X El Capitan can cause iTunes to crash after downloading the update but before it begins to install; we would recommend using OS X Yosemite for the update. As expected, the update does not support syncing Apple Music offline.