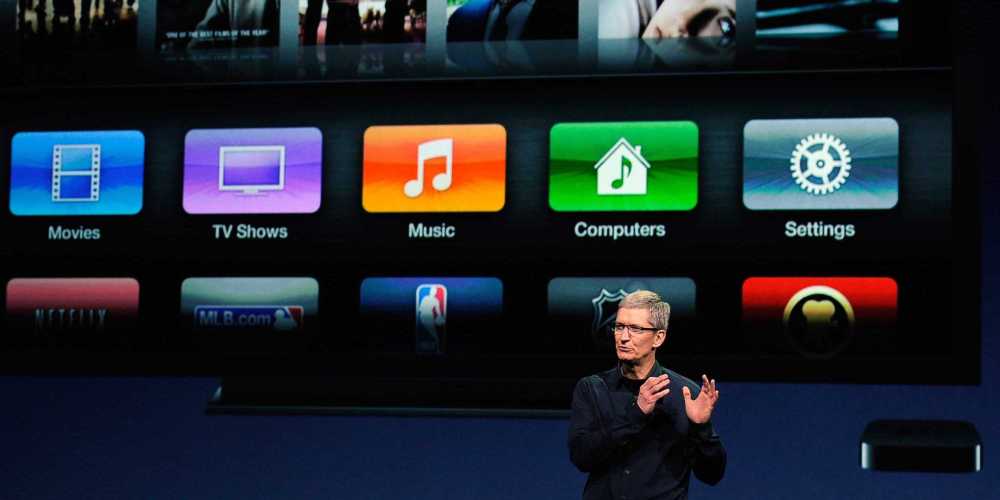 Back in 2013, Apple started a replacement program for select Apple TVs due to WiFi problems. It appears that a few more bad Apple(TV)s may have slipped off the assembly line…

Apple has started recalling a select number of third-generation Apple TV models recently, according to a MacRumors writer who recently purchased an Apple TV. He then got an email from Apple informing him that his device has a faulty part.

Our defective Apple TV was purchased just a few weeks ago, and other affected customers are likely to have purchased their devices in a similar timeframe.

Apple, of course, is offering affected customers the opportunity to exchange their faulty Apple TV unit for a functional one. The company is reaching out to each affected customer individually and has not updated its website to acknowledge the recall, suggesting that only a few users received Apple TVs with the faulty part.

Affected Apple TV units appear to have been purchased over the last several weeks, so if you have had your unit for an extended period of time, you are likely unaffected by the recall. In cases in which a recall is required, Apple is overnighting customers a new Apple TV immediately, without first requiring the defective unit to be sent back. When a customer does send the defective unit back, however, Apple is then providing a free iTunes gift card.

Earlier this summer, Apple issued a recall for the Beats Pill XL speaker, citing a fire safety risk. Apple was not offering the option to exchange the speaker, however, but rather a free Apple Store gift card. 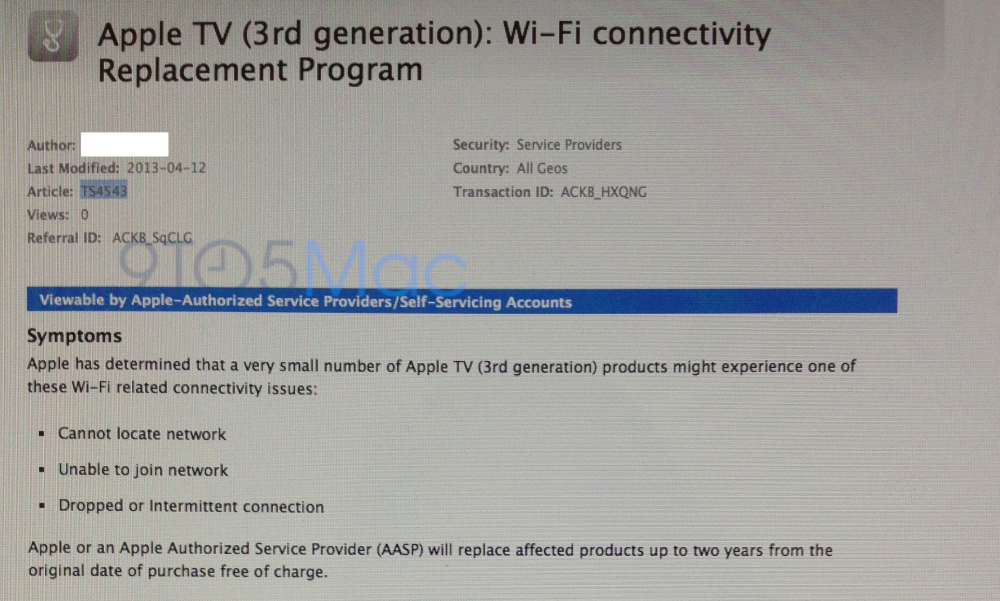