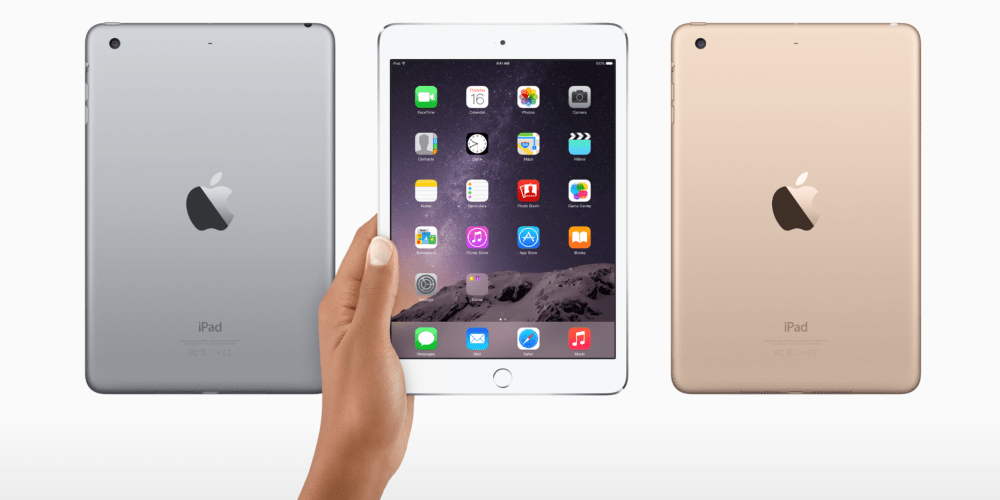 Amid falling sales of the device, The Wall Street Journal reports that Apple is working with more than 40 tech companies to make the iPad a more appealing work tool. Apple is reportedly working with officials from professionals in the business app market to train its own specialists to better sell towards workforces, which will lead to

Apple is working with companies such as accounting leader Xero, digital cash register company Revel Systems, and software firm ServiceMax. Apple is reportedly reviewing its partners’ apps and providing guidance as to what steps should be taken. Apple’s end goal with its business outreach program is to make for a richer experience for users by ensuring that all apps compatible with one another. Apple is putting app makers in touch with businesses, while app makers are also putting Apple in touch with businesses.

Apple reviews its partners’ apps and offers detailed suggestions, down to which words should be shaded in gray, according to meeting participants. Thanks to the partnership, an Apple ally got the company on the phone with an iPad business customer that had never heard from an Apple representative. And Apple has played match maker by encouraging makers of complementary programs such as employee scheduling software and digital cash register systems to create interconnected apps.

Inside the company, the program is referred to as the “mobility partner program,” or MPP, but Apple is reportedly discouraging partners from using that name publicly.

During its Q3 2015 earnings call, Apple reported sales of 10.9 million iPad units, down from 13.2 million in the year ago quarter. Apple has long seen the enterprise market as a viable option for the iPad, and with sales declining, it is likely now starting to push harder to get the device integrated into the market. Last year, Apple partnered with IBM to push the iPad into more workplace environments and this new program is likely an extension of that.