Ahead of the new iPhones currently rumored to be announced on September 9th, Samsung has today announced the latest in its Galaxy line of smartphones. The Korean company introduced the Samsung Galaxy Note 5, as well as a larger S6 Edge called — yes, it’s a bit of a mouthful — the Samsung Galaxy S6 Edge+. The company also detailed the launch of its Samsung Pay mobile payments platform.

Samsung is touting the S6 Edge+ as “better for multimedia,” while the Galaxy Note 5 is “perfect for multitaskers.” The “Apps edge” feature lets S6 Edge+ users get quick access to their favorite apps, while “People edge” lets you quickly find contacts. The Note 5 features the infamous S Pen that sports a better build than previous pens, and you can now jot down notes and ideas even when the screen is completely turned off. 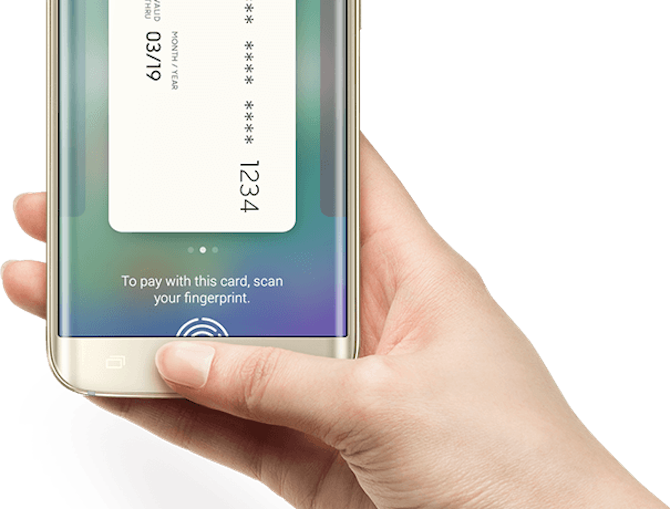 While Samsung seems to be marketing the two phones at slightly different potential customers, they have nearly identical specs. They both sport a 5.7-inch Quad HD Super AMOLED display, 4GB RAM and a 64-bit octa-core Exynos 7420 processor. You’ll also find a 16MP rear camera, a 5MP front facing camera, and a 3,000 mAh battery. You get fast charging, fast wireless charging, the typical connectivity interfaces like ac WiFi and Bluetooth 4.0, and storage options in both 32 GB and 64 GB. The phones are set to be available August 21st.

Samsung also detailed the launch of its Samsung Pay mobile payments service, mentioning the it will be debuting in the Unites States on September 28th following a pilot launch in Korea next week. Following the US launch, the Korean company says that it is targeting the UK, Spain, and China as the next markets to launch its mobile payment service. It will come standard on the Note 5 and S6 Edge+, and a software update should be rolling out to other flagships later this month.

Finally, Samsung mentioned its upcoming round-bodied Gear S2 smartwatch. While the company didn’t mention many details, the watch does seem to be running a proprietary Samsung OS (probably Tizen based) and sports a UI design not all too unlike the Apple Watch. Samsung says that more details will be coming at IFA in Berlin.