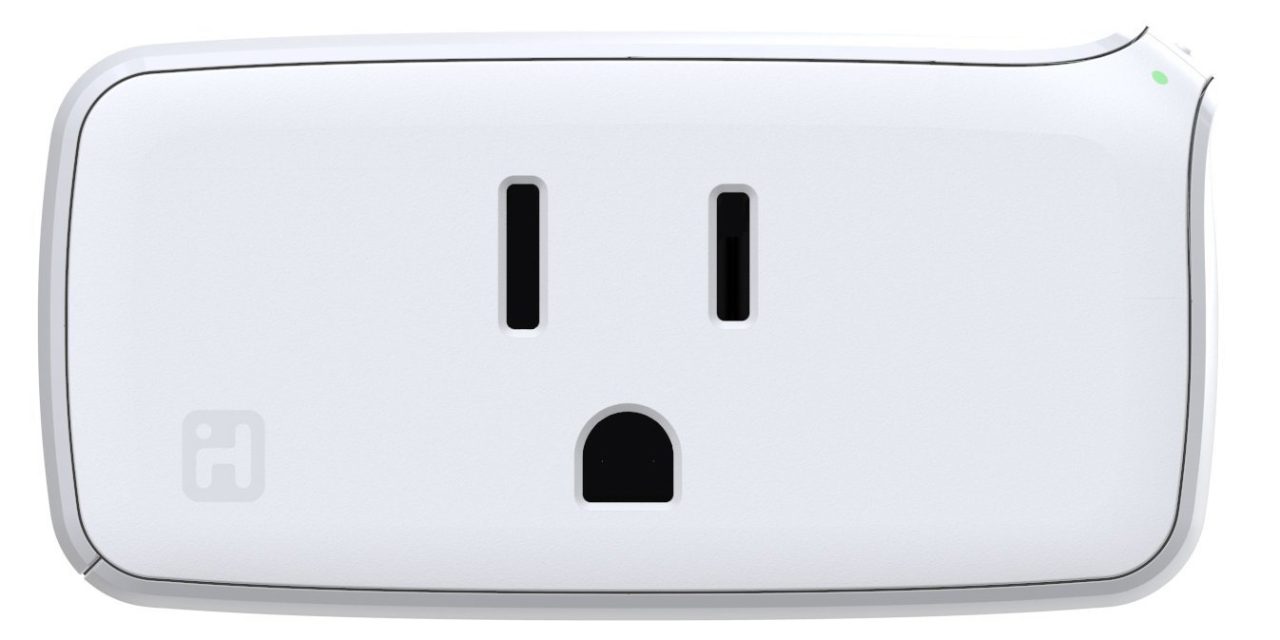 Announced at CES in January, the iSP5 SmartPlug ($40) — iHome’s first smart home accessory, and first Apple HomeKit accessory — is now officially available for purchase. The SmartPlug installs easily in an existing wall outlet, enabling users to enjoy iOS-based remote control of a connected lamp, fan, air conditioner or other electronic device. Two SmartPlugs can be stacked atop one another on a standard wall plate, and multiple SmartPlugs can be grouped as “scenes” for simultaneous iOS control within a home. Interestingly, the new accessory’s compatibility isn’t limited to iOS and HomeKit…

In addition to being controllable by Siri and HomeKit, the iSP5 SmartPlug works with a free iHome Control app to offer on/off control of devices. The app is available for both iOS 8.1 or later and Android 4.2 or later, using your home router to communicate with the Wi-Fi-based SmartPlug.

iHome notes that the SmartPlug “is the first in a planned series of products from the new iHome Control line of smart home accessories,” with additional product announcements expected in the near future. It’s available now from iHome (with free shipping if you buy two or more) and Amazon (with free Prime shipping if you buy one or more). Additional retail availability expected in the USA and Canada “in the coming weeks.”