App Store currently showing all apps as having only five reviews (Update: Fixed) 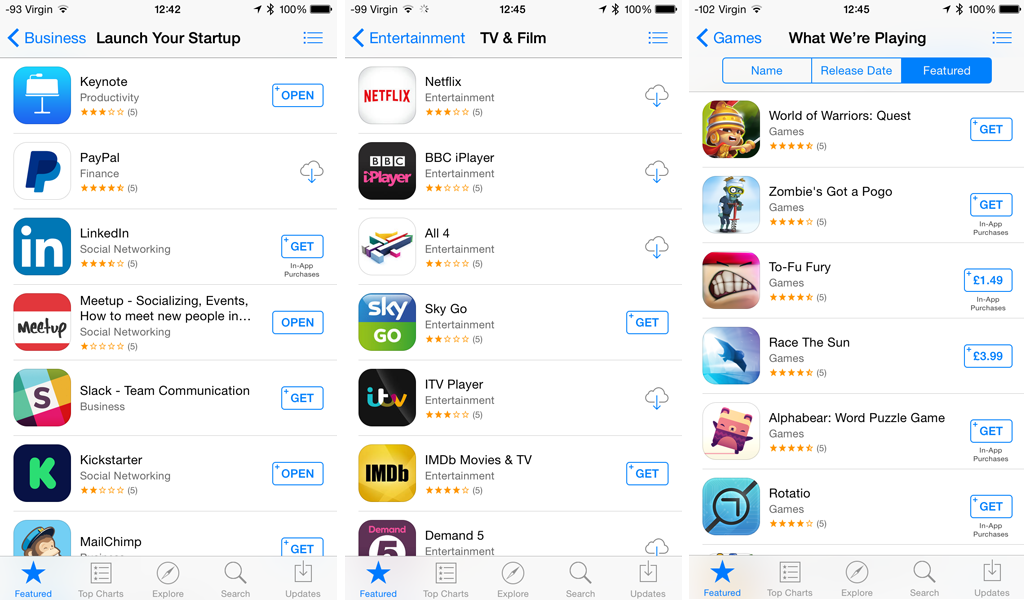 Update: The issue was resolved after a few hours.

A glitch in the iOS App Store means that all apps are shown as having only five reviews on category listings screens. The correct number of reviews is shown once you click through to the app.

Apple last month moved to fix another issue with App Store reviews. Those using iOS betas were leaving poor reviews for apps simply because they didn’t work with as-yet unsupported versions of the mobile OS. Apple solved the issue by blocking attempts to write reviews while using iOS betas.