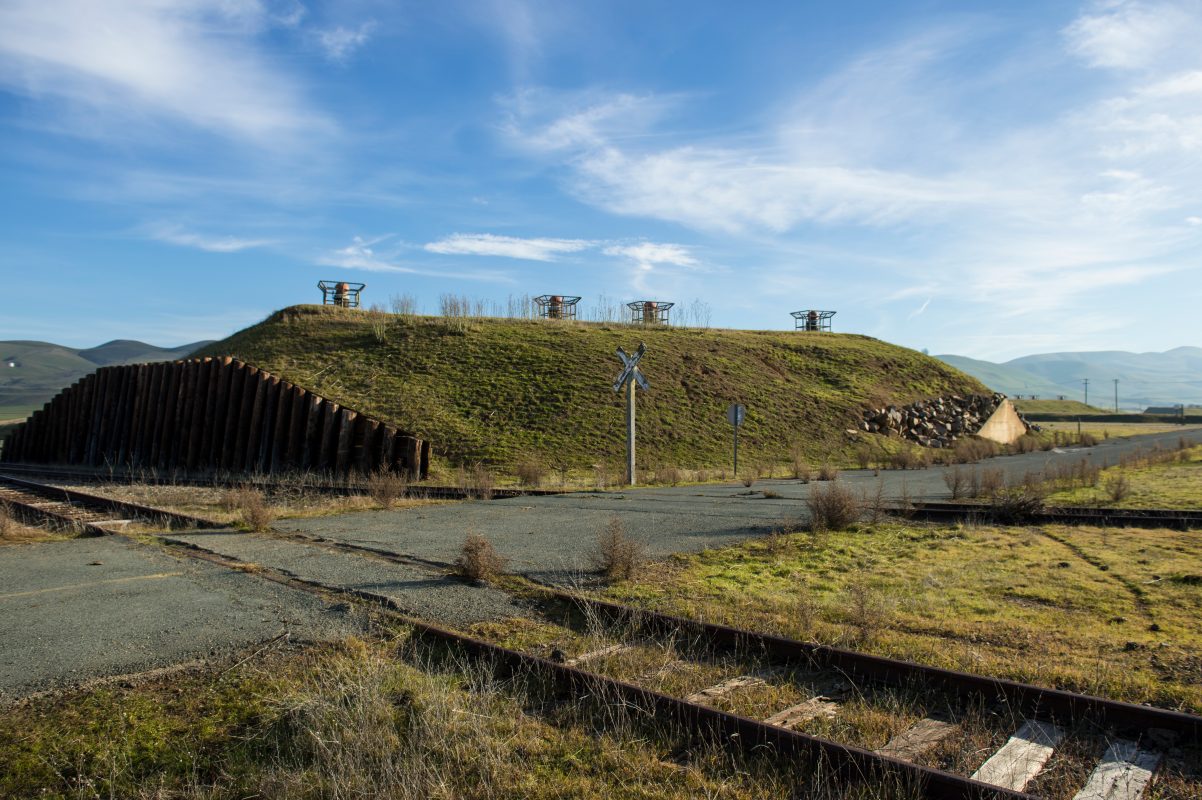 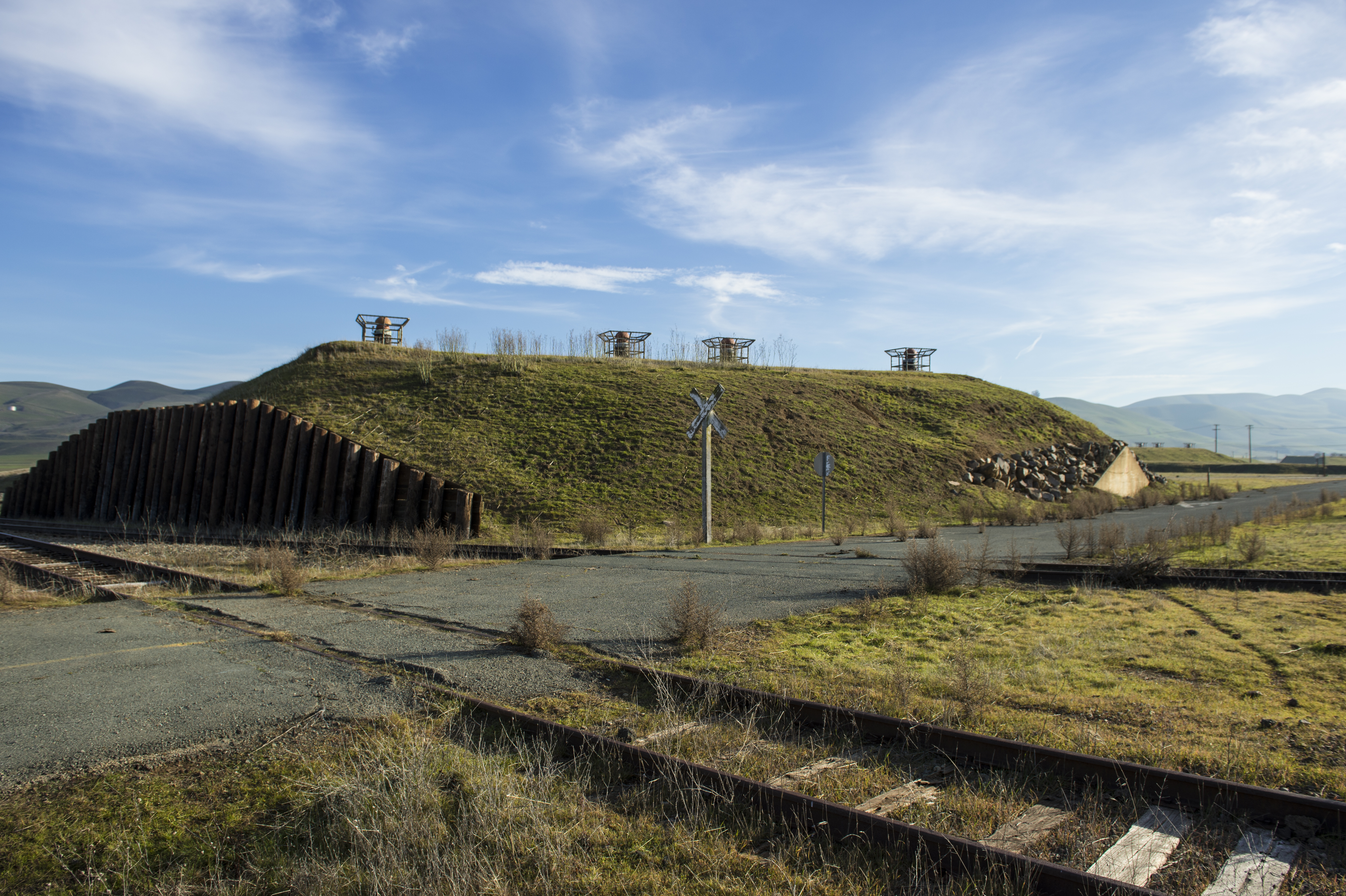 Apple’s self-driving electric car, codenamed Project Titan, is moving ahead more quickly than originally believed according to a new report from The Guardian. The site claims that documents it has obtained regarding the project indicate that Apple is currently seeking out a secure location to test its vehicle. This development follows our reporting earlier this year profiling numerous auto industry hires Apple has working on the project.

As noted by The Guardian, Apple has expressed interest in using GoMentum Station for testing purposes. The 2,100-acre facility was once a naval base, but has since been converted into a testing location for self-driving cars.

In correspondence obtained by the Guardian under a public records act request, Apple engineer Frank Fearon wrote: “We would… like to get an understanding of timing and availability for the space, and how we would need to coordinate around other parties who would be using [it].”

Lending further credence to this claim is a statement by GoMentum Station director Randy Iwasaki, who says Apple is interested in using the facility but couldn’t say any more due to a nondisclosure agreement he had signed with the company.

Apple is said to be working with BMW on the Titan project, and operating the entire endeavour under a shell company called SixtyEight Research. Previously the electronics company was sued for allegedly poaching employees from electric car battery maker A123 Systems.