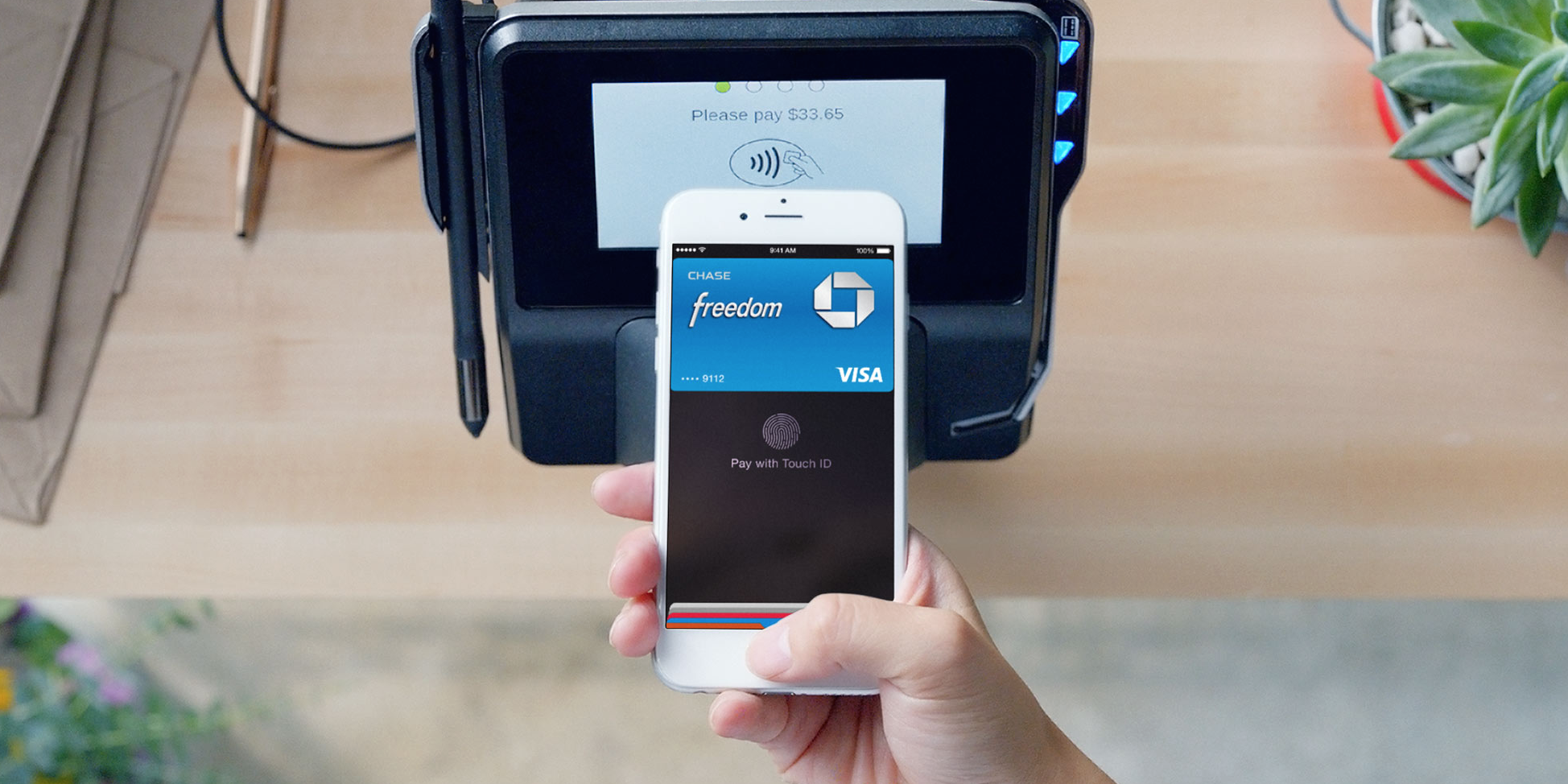 It appears that the expansion of Apple Pay into Australia could be farther off than some had hoped. According to a report today from The Sydney Morning Herald, Apple is in negotiations with at least four of the largest banks in Australia in order to form partnerships for Apple Pay in in the region. However, the report claims Apple is having issues in negotiations centered around the fees it collects from the currently supported Apple Pay markets of the United States and United Kingdom.

In the United States, Apple collects royalties from banks of 15 cents for each $100 spent using an iPhone or Apple Watch conducting an Apple Pay transaction. This 0.15% fee collected by Apple is sourced from the typical 1% processing revenue collecting by banks in the United States. According to today’s report out of Australia, this rate is about half of that for the banks, per transaction, in Australia, so the 0.15% cut that Apple wants for Apple Pay purchases in the region is tougher to accept.

The big banks are also reluctant to open their payments infrastructure to Apple for two other reasons. First, because they are being forced by the RBA to tip hundreds of millions of dollars into building the New Payments Platform, new infrastructure that will have real-time capability, there are concerns about Apple seeking to free ride on this investment.

Second, the negotiations are also challenged because banks are concerned about the prospect of Apple getting in between them and their customer at the point of sale, as banks recognise that future revenue growth will come from being the “interface” when customers pay for goods and services, which will allow them to cross-sell products.

The report adds that a smaller bank in Australia is likely to be the first to support Apple Pay. There is also speculation that banks in Australia are resistant to teaming up with Apple for mobile payments as the banks believe there could be more revenue to be made in the payments interface business in the future. Apple Pay first launched in the U.S. last October and expanded just recently, in July, to the United Kingdom. It appears that Apple Pay’s next landing spot will be Canada as soon as this fall, with China to follow next year.