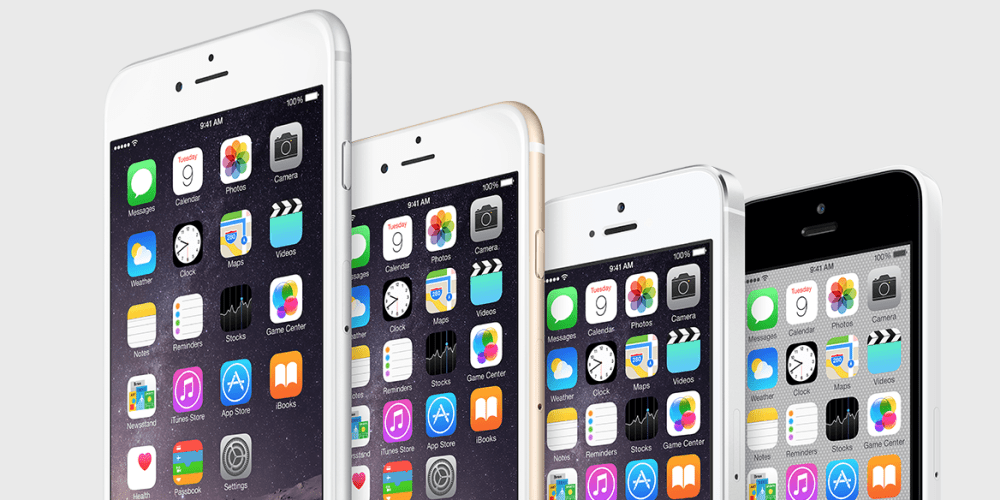 We are just weeks away from the launch of the iPhone 6S and iPhone 6S Plus, Apple’s newest addition to the iPhone lineup, but the fate of the iPhone 5c successor, a new 4-inch iPhone dubbed by the rumor mill as the ‘iPhone 6c’, remains unclear.

When Apple upped the screen sizes last year, it did not offer an update to the iPhone 5c. This has led much speculation that Apple was saving an update for the 4-inch iPhone to next year to allow the big screened iPhone 6 take the limelight. Since then, there have been many conflicting reports over the release of Apple’s next 4-inch iPhone. A Chinese media report indicates that Apple will actually release a smaller iPhone 6c in November.

There still doesn’t seem to be any consensus on this matter. The new report says that Apple’s suppliers are ramping up to release the 4-inch model in November. Although Chinese reports should always be taken with much skepticism, this is not an isolated report. Evan Blass has claimed the 6C will debut alongside the 6S and 6S Plus, although offered no explanation for his comment. There was also a Digitimes report from March saying the same thing. There have been other claims of Apple ordering 4-inch screen production as well as an even weirder Chinese rumor that Apple is readying a 5 inch iPhone 6c …

On the other side of the coin, reputable analyst KGI’s Ming-Chi Kuo has repeatedly said that a 4-inch iPhone is not on the cards for this year but will in fact be launched in 2016.  Two weeks ago, Digitimes mirrored these comments with iPhone 6C targeting a Q2 2016 launch window.

This is all very funny when compared to the state of expectations for the flagship iPhone release, the iPhone 6S. Almost everyone agrees that the phone is coming early September, probably announced at an event on September 9th, with a focus on upgraded internals and the addition of a pressure-sensitive Force Touch display. The casing looks almost identical to current iPhone 6, with 9to5Mac leaking case images way back in June.