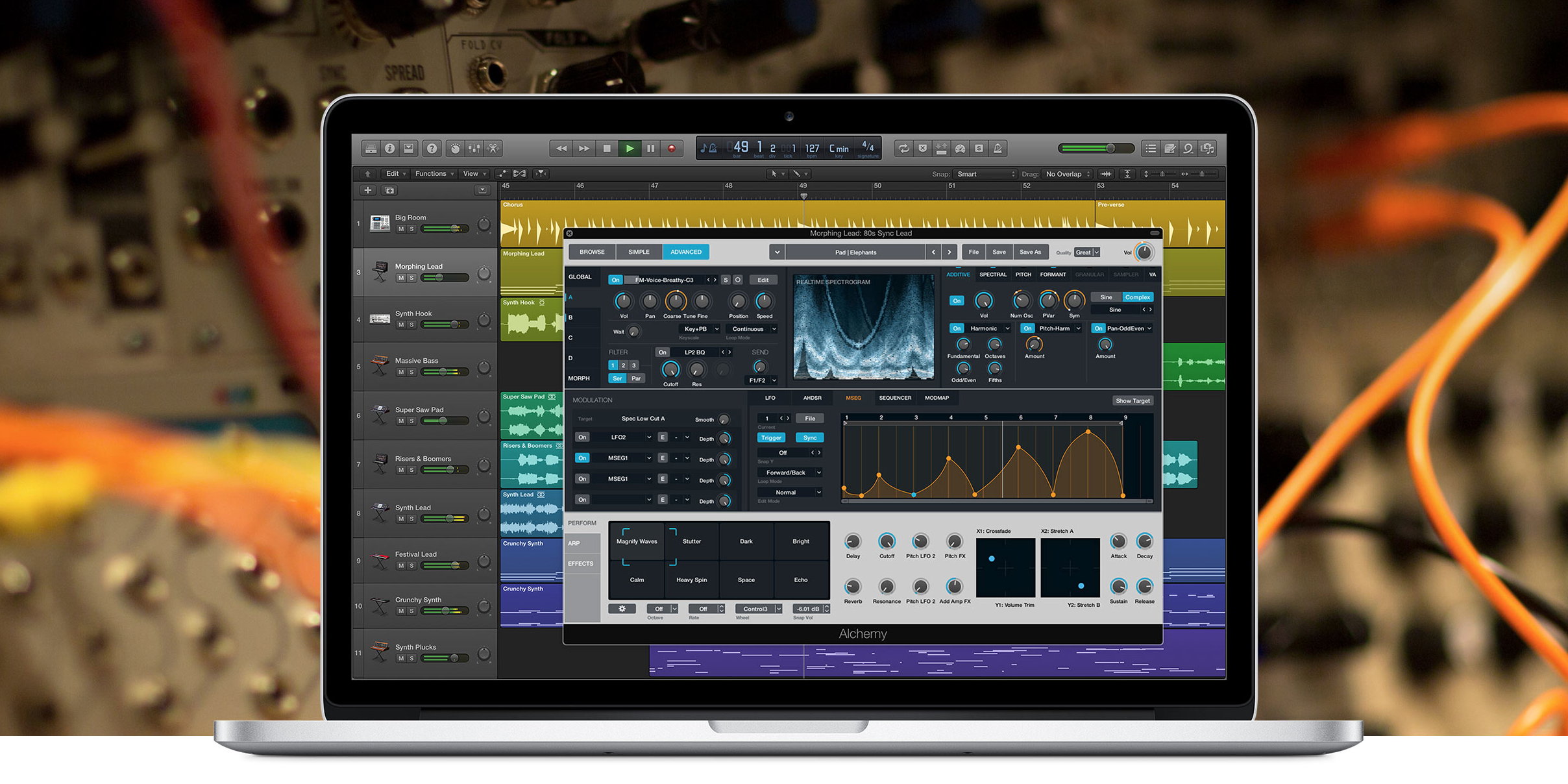 Apple has pushed out an update to its professional audio software that introduces native integration with the Alchemy softsynth that was acquired as part of the company’s buyout of Camel Audio at the beginning of this year.

Alchemy has been added to both Logic Pro X 10.2 and MainStage 3.2, while the mobile Logic Remote has gained new controls to support the synthesizer. Several other improvements have also been made to the desktop apps. Both Logic and MainStage now include 1,000 new Apple Loops and stability improvements.

Logic also gained support for the Force Touch trackpad on newer MacBook models, the ability to share music directly to the Apple Connect social network built into Apple Music, and the option to create custom track icons. Improvements have also been made to the MIDI clock through the additional of new options.

Both Logic and MainStage—which come in at $199 and $29, respectively—are cheaper than the original Alchemy synth from Camel Audio, which cost $250 before the developer was acquired, making either app a great deal.

The full Alchemy release notes are below: