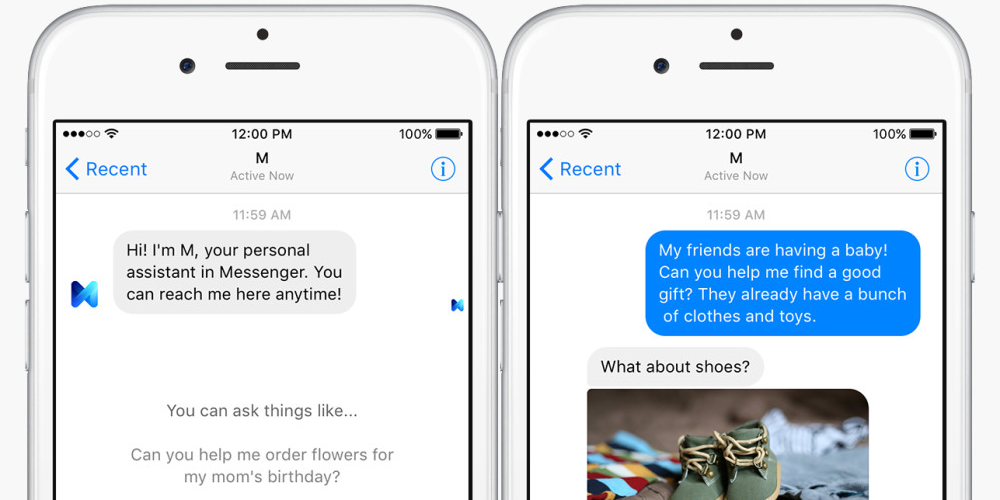 Facebook today confirmed previous rumors that it was developing a Messenger-based virtual assistant codenamed “Moneypenny.” The software was debuted today under the name “M,” and will be available in a very limited release to users in the Bay Area starting today.

As explained in the original rumor, M isn’t just powered a computer parsing speech and trying to make sense of questions and commands. On the other side of the system is a group of human beings who can help answer queries when the machine is unable to.

Users will be able to “chat” with M as they would any other contact in Messenger. Users will receive follow-up questions to their initial requests and can provide additional information and be given updates as a task is being completed. Whether a computer or a human has handled your request, however, will not be revealed, potentially creating some privacy concerns.

That’s not to say Facebook hasn’t taken privacy into account. M is not capable of accessing your other Facebook activity, so it can only use information you’ve explicitly made available in a conversation with the assistant. It will remember previous information that you’ve provided it so that you don’t have to answer the same questions every time you ask for help. 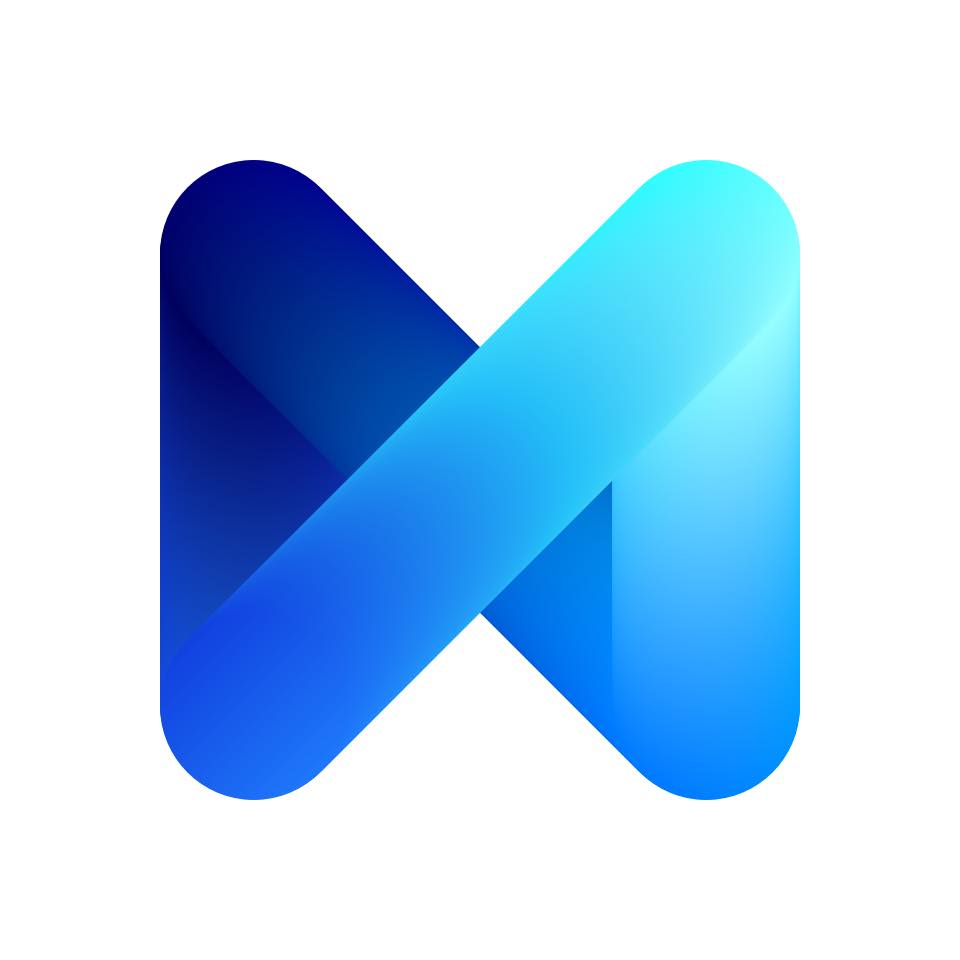 Thanks to the human element in M, Facebook says it can do things that no other personal assistant software can do, such as help you select a gift for a family member. The company noted that during internal testing among employees, a favorite request was for someone at M to call the tester’s cable provider to have a service change made.

As noted above, M will only be available to select users in the Bay Area for now, but Facebook hopes to roll it out to all Messenger users eventually. While it may seem like an attainable goal in the long run, the manpower necessary to facilitate that many active users would be staggering and could create a bottleneck in the service.