iPhone 6S will come in Apple Watch-like Rose Gold rather than Pink, lack sapphire, and have renamed Force Touch 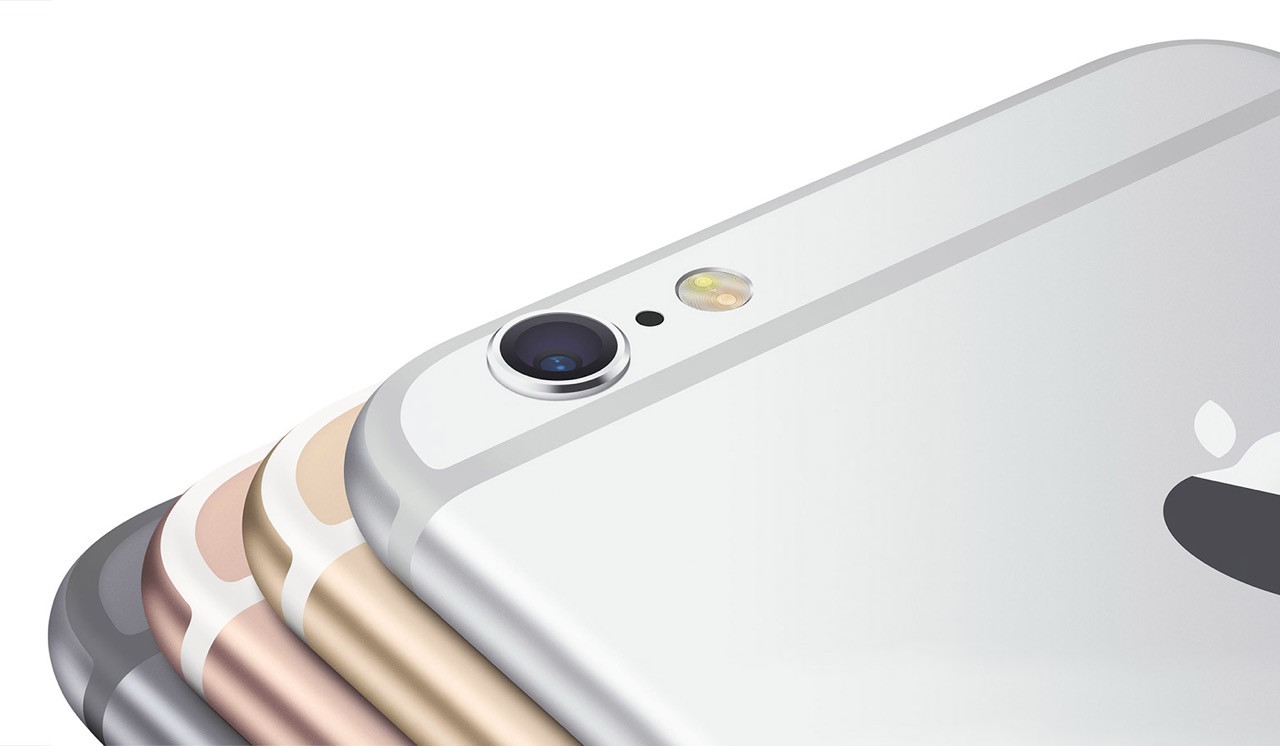 Earlier this year, reports began to suggest that Apple would launch the iPhone 6S and iPhone 6S Plus in an additional color beyond the Space Gray, Silver, and Gold options that have been available in the popular iPhone 6 and iPhone 5s. Since then, there have been conflicting rumors regarding Apple’s color choice: some (including the Wall Street Journal) have claimed that the new iPhones would come in “pink,” while some analysts have referred to the color as “Rose Gold” (the discrepancy could be attributed to the similarity between colors). Today, our sources have confirmed that the new iPhones will actually come in a color that is unmistakably Rose Gold in both appearance and name…

This new Rose Gold color is a copper-like variation on the gold option originally introduced with the iPhone 5s in 2013. Like the standard gold iPhone, the front glass will be white, unlike the black front found on Space Gray models. The new color matches up with the two gold shades available for the Apple Watch, but the Rose Gold on the iPhone will obviously be made from anodized aluminum, rather than the 18-karat gold used in the $10,000+ Apple Watch Edition. Besides animated wallpapers on the Lock screen, the addition of Rose Gold will be the only tell-tale sign that the device is a next-generation model. We’ve also been told that although Apple considered utilizing a sapphire crystal cover for the iPhone screens, the iPhone 6S and 6S Plus will continue to use ionized glass, which Apple now refers to as “Ion-X glass.”

Besides the new casing color, lack of sapphire crystal on the front of the device, and new animated wallpapers, the new iPhones will include a Force Touch display, support for recording video in full 4K resolution, a 12-megapixel rear camera, and updated front camera with support for flash lighting, a faster A9 processor with improved graphics performance, and more efficient cellular chips made by Qualcomm. Force Touch’s underlying technology will be similar to the implementation in the new MacBooks and in the Apple Watch, but its functionality will focus more on short-cutting iOS features rather than on serving as an additional menu overlay for buttons. With that said, we are told that the pressure-sensitive screen may not be called Force Touch on the iPhone, a detail we’ll discuss more in the near future.