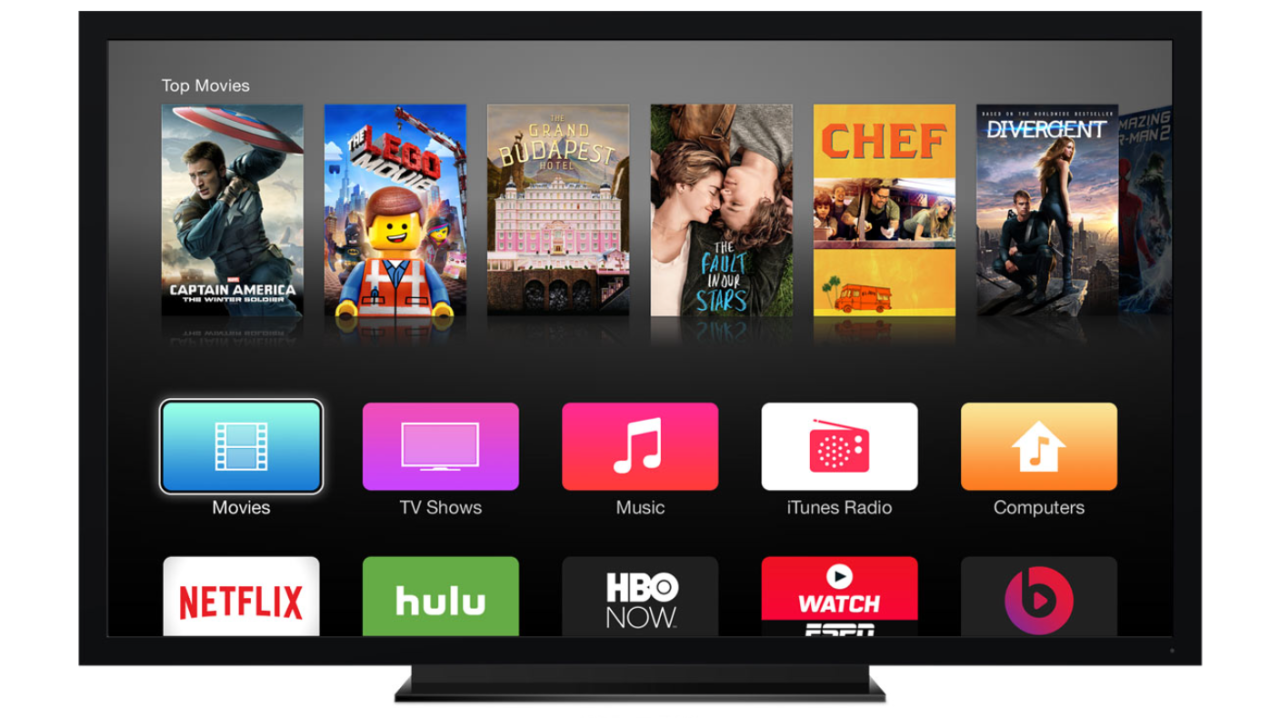 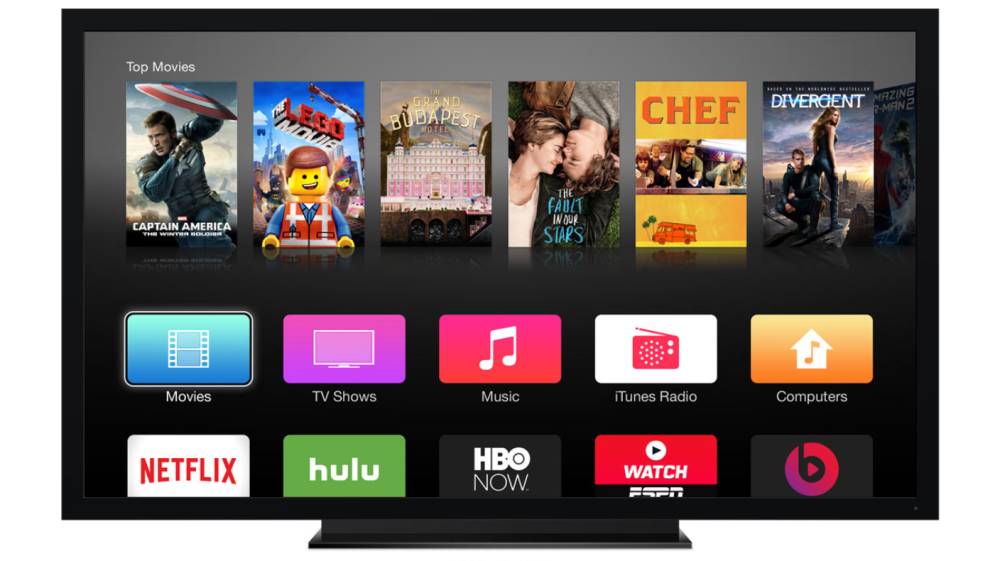 According to a new report out of Variety, Apple is looking to enter the TV and movie production industry in a way similar to how Netflix has recently done. The report claims that Apple has been looking to hire both actors and directors to create production divisions that would produce exclusive long-form content in-house.

Specific details regarding the idea are unclear at this point as it appears to still be in the early stages of development. Apple could potentially charge a monthly subscription price for access to its in-house content, or it could sell it ala-carte like it currently sells iTunes content. It’s also unclear if Apple plans to focus on producing TV shows, movies, or both. The report cites one high-level executive who claims that Apple is looking to compete directly with Netflix and its original series content with its offerings. Netflix offers both original TV shows and movies, including hits like Unbreakable Kimmy Schmidt and the upcoming Fuller House

Specifically, Apple is said to have made a bid to hire the stars of the BBC series Top Gear, but Amazon won out in the end and secured Jeremy Clarkson, James May and Richard Hammond for its own original content.

The scale of Apple’s ambitions vary depending on whom is asked, but one high-level executive who talked with the company said the goal is to create development and production divisions that would churn out long-form content to stream in a bid to compete with Netflix. Apple is hoping to put a headhunting firm on those hires in the coming months, according to source, with the goal of being in operation next year. Unknown is whether the focus is on TV series, movies–or both.

Apple producing its original content has been something that’s been brought up several times in the past, but with the launch of Beats 1 and the company’s exclusive music offerings, producing in-house video content seems like the logical next step. A job listing earlier this summer suggested that Apple was already producing in-house music videos for Apple Music artists.

This news comes on the heels of Apple’s rumored plans to offer a web cable subscription service, offering a package of channels for a set monthly price. The company is expected to introduce a new Apple TV at an event next month with support for an App Store, gaming, Siri, and much more.