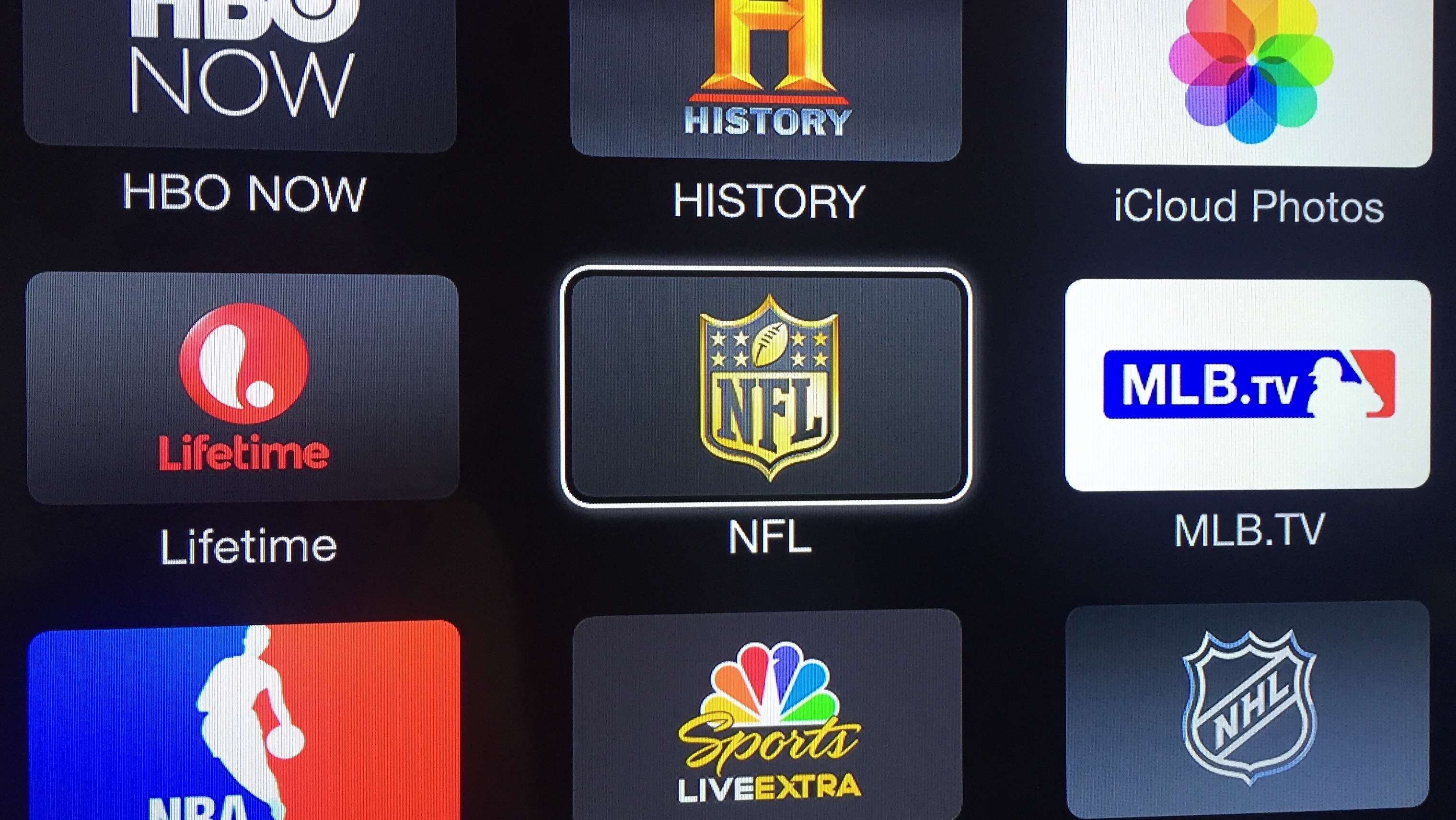 Apple TV users may notice a new coat of paint on the NFL app today. That’s because the set-top box’s NFL channel has received a major update that adds the new Game Pass feature for football fans. We first learned last month that the NFL’s Game Pass service was headed to Apple TV.

Game Pass on Apple TV currently offers up both live and on demand preseason football games both in full and condensed versions for subscribers, plus highlights from each game that anyone can view for free. Game Pass also boasts featuring every NFL game since 2012 in HD without commercials including the last Super Bowl. Beyond 2012, Game Pass includes footage dating back to 2009. 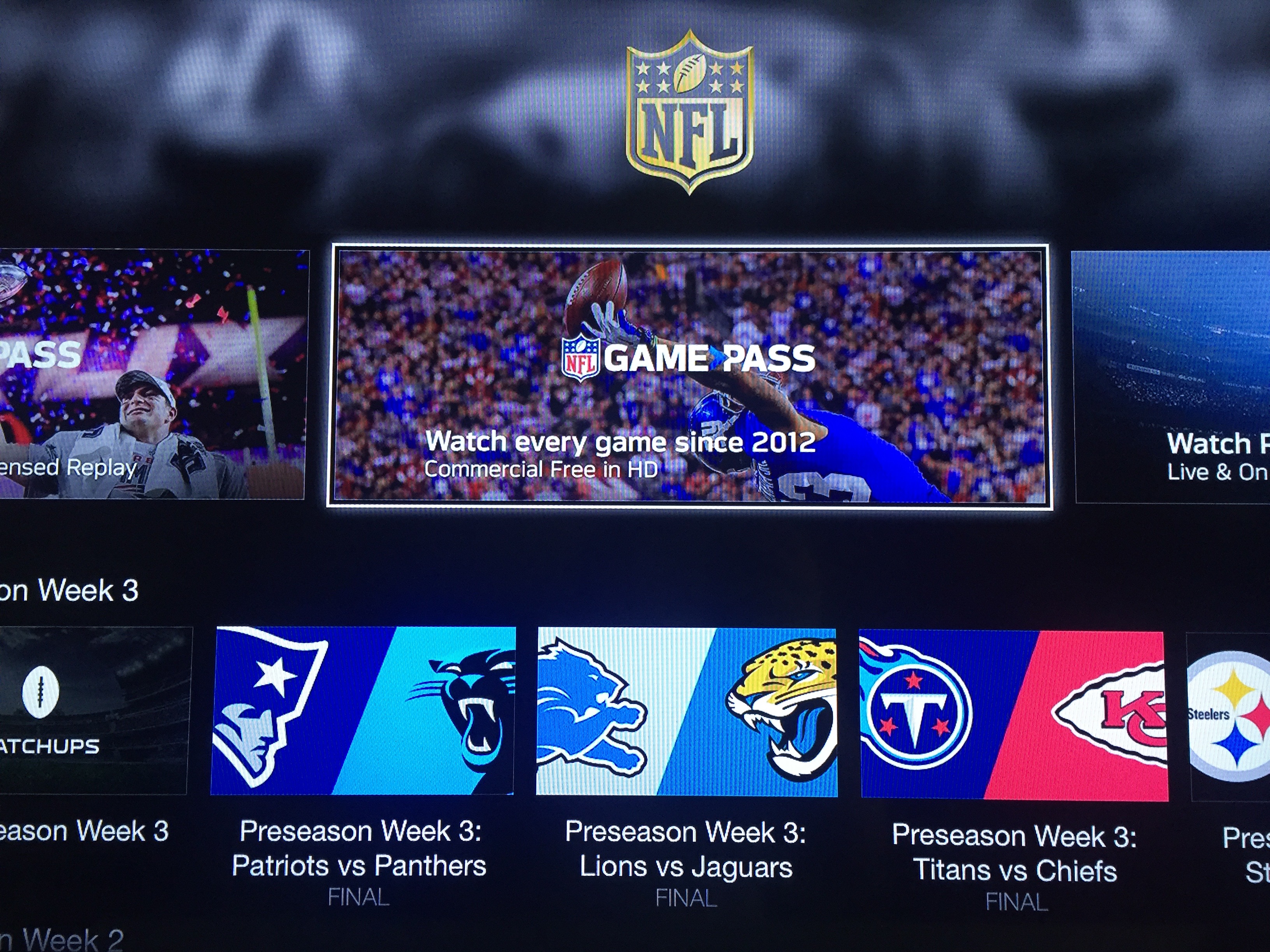 Subscribing to Game Pass through Apple TV costs $99.99 with a subscription running through July 31st of next year. Aside from being able to view preseason games out of market, Game Pass offers up “all 256 regular season games on-demand” across various platforms. While it still doesn’t offer up live gameplay for regular season games, a subscription does include access to gameday audio. It wouldn’t be surprising to see the new feature highlighted next week as Apple unveils an updated Apple TV box on September 9th.