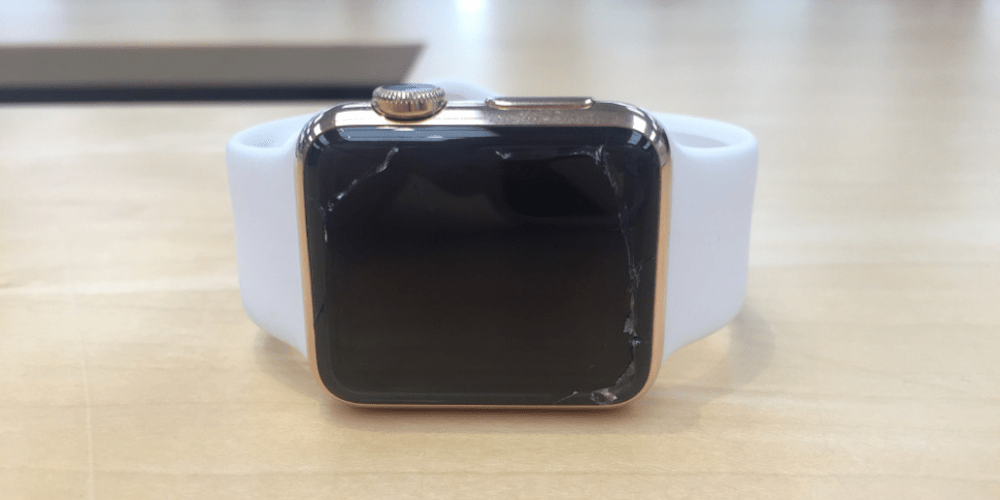 Nearly a year ago, Apple’s sapphire supplier GT Advanced Tech announced that it was filing for bankruptcy under Chapter 11, with the company parting ways with Apple as part of the restructuring. Today, The Wall Street Journal reports that GT Advanced Tech will be reducing its workforce by another 40 percent in an effort to further cut costs.

GT Advanced Technologies already laid off around 700 workers when it initially announced its plans to file for bankruptcy. While it’s unclear how many people will be getting laid off in this wave of cuts, the company says the lay offs will save it some $20 million per year and help it “right size” its costs.

Apple and GT Advanced severed ties when the latter company announced that it was filing for bankruptcy. At the time, however, GT noted that the parting was amicable. GT paid off many of its debts by selling the sapphire furnaces that it had purchased for its Arizona plant.

The company, which had already laid off some 700 workers at a former Arizona sapphire-manufacturing facility, said the further cuts will save it $20 million a year and help it “right size” its costs after exiting chapter 11, according to papers filed in U.S. Bankruptcy Court in Manchester, N.H.

The number of workers getting pink slips is unclear. A company spokesman couldn’t be reached for comment. GT Advanced had about 1,000 employees when it filed for bankruptcy in October.

Earlier this month we reported that the iPhone 6S and 6S Plus will not feature sapphire displays, leaving Apple Watch as the only Apple product that uses the material. The effects of GT Advanced Tech’s struggles on Apple are still unclear on the surface, but the company’s downfall likely contributed in some way, shape, or form to the lack of a sapphire iPhone, although there would be many trade-offs to using it.