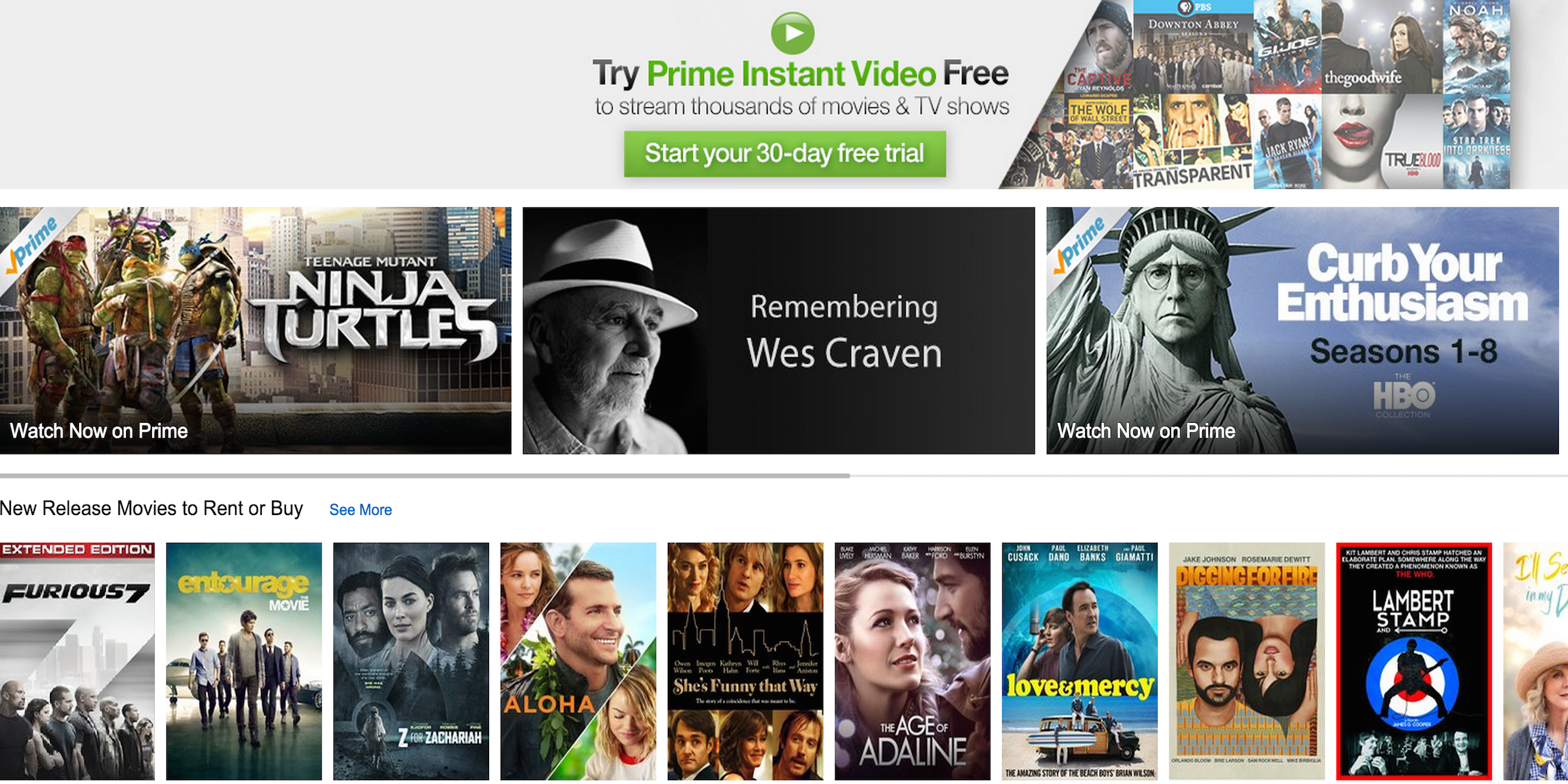 Amazon’s Prime Video streaming service previously only allowed users of Amazon’s own Fire-branded Android devices to download content for offline viewing, but today the company announced it’s expanding that privilege to all iOS and Android users.

Users will be able to download both TVs and movies (Amazon didn’t mention if there are any restrictions), and the feature is available through the Amazon Video app available for both iPhone and iPads.

Amazon makes a point of noting in its press release that this move gives it one up on competitive services like Netflix: “Amazon Video is the only online subscription streaming video service that enables downloads of titles, meaning unlike other subscription streaming services such as Netflix, Prime members can enjoy movies and TV shows as part of their membership even when they don’t have an internet connection available.”

The feature is available to Prime subscribers at no extra charge and is initially available for users in the US, UK, Germany and Austria.

You can access the new download feature for offline viewing through the Amazon Video app for iOS now.