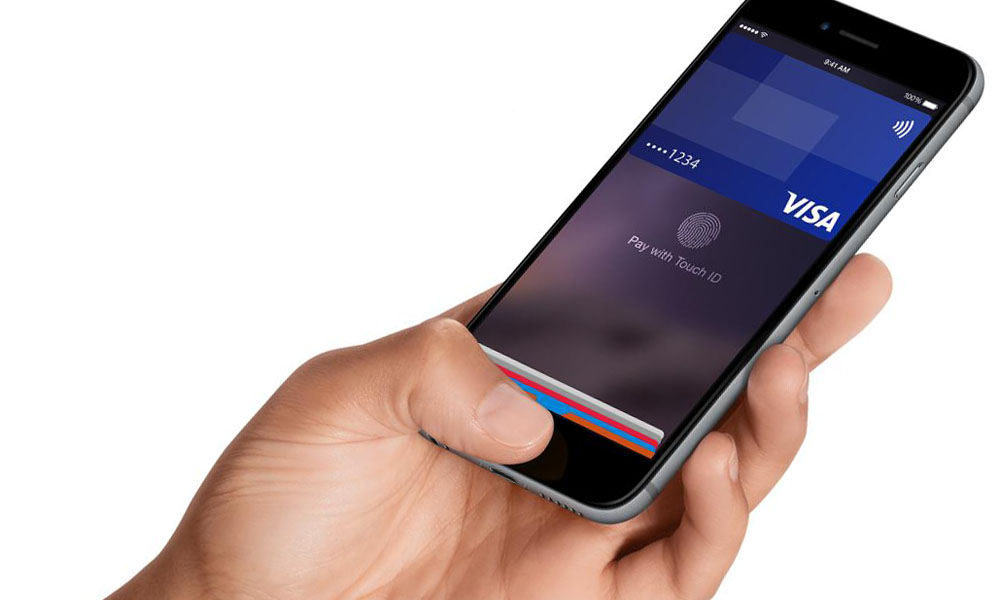 Users of Apple Pay in the UK can now spend an extra £10 per contactless transaction, bringing the limit up to a total of £30, thanks to new contactless policy. Until today, the maximum spend on almost all Apple Pay transactions was £20. The £30 total now exceeds the average cost of a supermarket trip making it possible for UK Apple users to take advantage of Apple Pay at more places.

Whilst the £30 limit applies to almost all UK merchants and retailers today, in the future there will be no transaction limit at all as payment terminals adopt newer standards that allow the fingerprint ID to be used as an additional authentication method. However, new equipment is slow to roll out. Right now, higher-value transactions are only supported at Pret a Manger and Apple stores.

In terms of banks, UK Apple Pay is supported by American Express, first direct, HSBC, NatWest, Nationwide, MBNA, Royal Bank of Scotland, Santander and Ulster. Major holdout Barclays bank has announced it will support Apple Pay eventually but no firm details or timeframe was given. Contactless Apple Pay purchases are supported by iPhone 6, iPhone 6 Plus and Apple Watch.

It’s worth noting that the new £30 maximum transaction limit applies to all contactless purchases in the UK, not just Apple Pay. This will encourage even more uptake of contactless payments in the country, which has seen £2.5 billion pounds worth of contactless transactions take place this year so far.