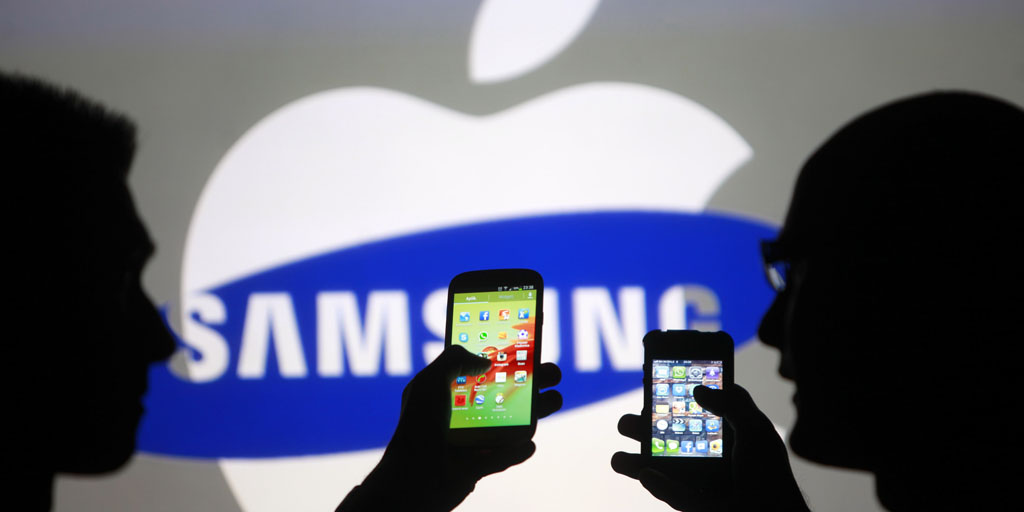 A rough date has been set for round five of the battle over Samsung’s infringements of Apple patents in five of its products. The Recorder reports that U.S. District Judge Lucy Koh has said that the revised damages will be determined by a jury trial in March or April 2016.

In case you need a refresher, the story so far is this. In round 1, the first jury trial, Apple was awarded $1B in damages. In round 2, Judge Koh vacated $450M of that award and ordered a retrial to determine a revised sum. Round 3 was that jury trial, with Apple awarded a lower sum of $290M – making a revised total of $930M. In round 4, the US appeals court ruled that while Samsung did indeed copy iOS features, it should not have been penalised for copying the general look of the iPhone, and therefore the damages should be reduced. The new trial, to revise those damages, will be round 5.

Unless, that is, the Supreme Court intervenes …

In a parallel track to the damages saga, Samsung has been attempting to appeal the original verdict, back in round 1. Its request to the U.S. Federal Circuit Court of Appeals was rejected last month, and it was reported that Samsung now plans to take the final step of appealing to the Supreme Court. Should the Supreme Court agree to hear the appeal, the damages case would be postponed pending that outcome.

Assuming the March/April trial does go ahead, Judge Koh is not allowing either side to drag things out. She has set aside seven days for the hearing, and is giving each side just one day – six hours – to present evidence. She is also limiting ths scope of that evidence.

The court will not permit the parties to expand the scope of the damages retrial and will not allow the parties to rely on new sales data, new products, new methodologies or new theories.

Koh will also be ruling separately on a further 13 products said to infringe Apple’s patents.

A Taiwanese court recently ruled that Samsung used trade secrets stolen from TSMC to help it win orders from Apple for the A9 chip.