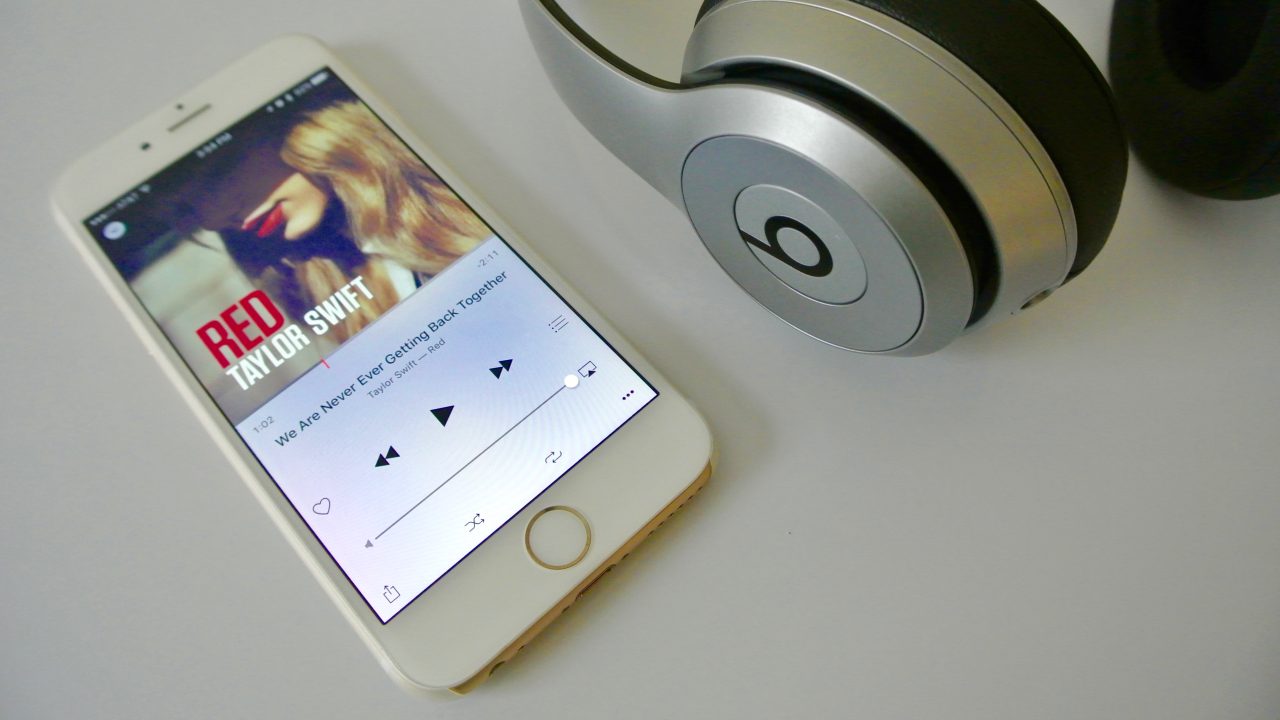 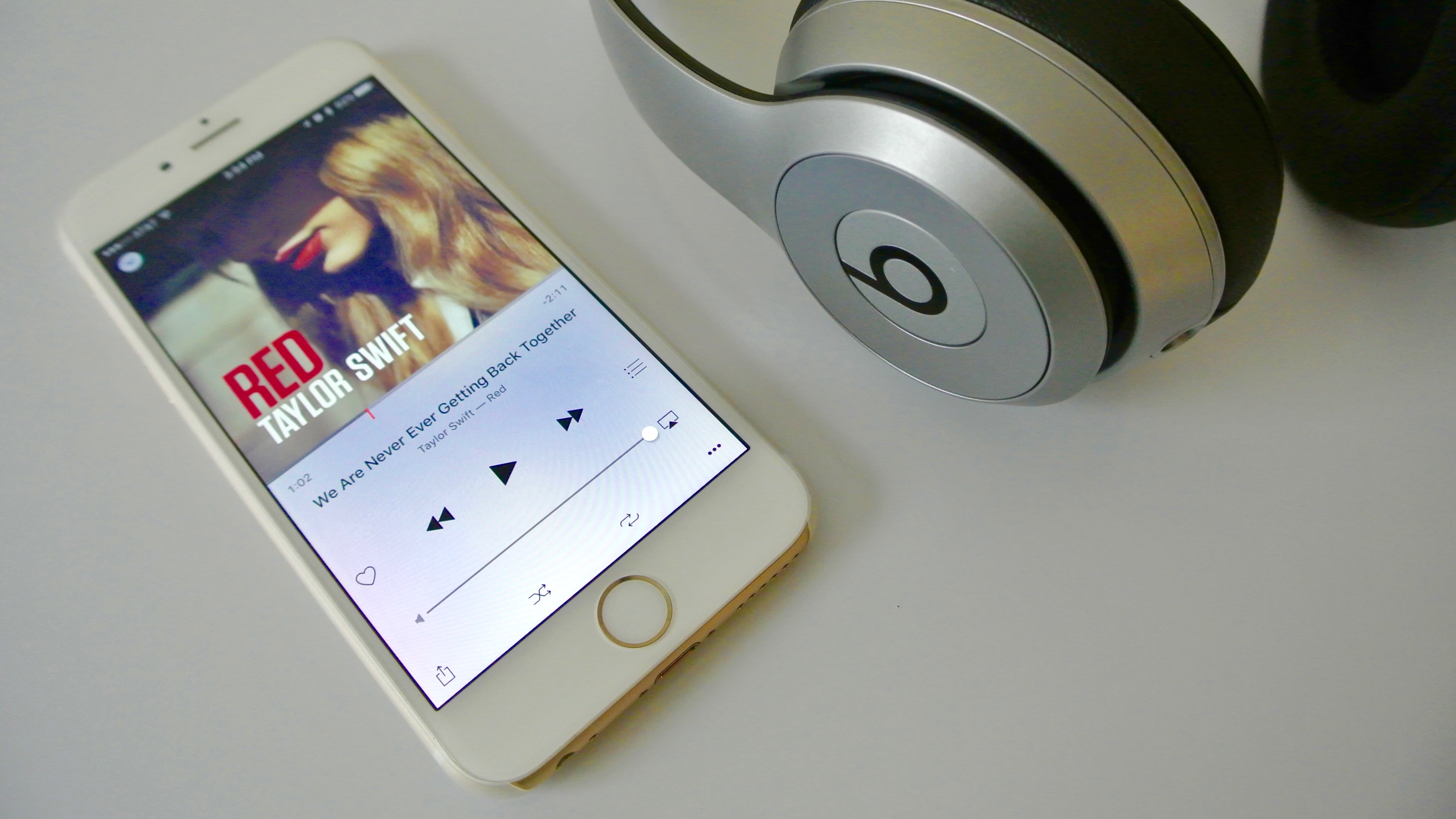 While Apple Music’s content library may be plenty, there’s undoubtedly issues with the software behind it as the product is new and faces the hurdle of integration with lots of legacy iTunes cruft. Some may find that okay during the start of the three-month free trial period, but Apple’s streaming music service will have to shape up and quick if it wants to compete with Spotify and others in the same space. Oliver Schusser, iTunes International VP, tells The Guardian that Apple is currently working to clean up and improve the overall product:

“There’s a lot of work going into making the product better. Our focus is on editorial and playlists, and obviously we have teams all around the world working on that, but we’re also adding features and cleaning up certain things,” Oliver Schusser, vice president, iTunes International, told the Guardian.

Schusser is likely referring to improvements coming to the Music app in iOS 9, which Apple is expected to preview again next week and release later this month ahead of the iPhone 6S, but the exec also mentioned the upcoming Android version, Apple Music Connect, and Sonos support.

Schusser said the Apple Music Connect feature, which presents artist activity including sharing demos and lyrics, is “growing big-time” with more musicians taking advantage of it, but that Apple still has “a bit of homework to be done” this year on the product as a whole.

That of course includes Apple Music for Android, which is one of at least two new apps Apple has announced it is developing for Google’s platform in a first for the company, in addition to integration with the popular wireless Sonos audio system.

Schusser confirmed that Apple Music will launch for Android devices and Sonos-connected hi-fis “in the fall”, adding that “we still have some work to do there, but that’s coming”.

Beats Music, which Apple bought and used as the foundation for Apple Music, includes an Android version and Sonos support. Ian Rogers, who formerly lead Beats Music and headed the same team at Apple before recently leaving the company, publicly said earlier this year that Sonos support was in the works.

While Apple Music and its fate turned out to be the focus of the interview, the upcoming Apple Music Festival in the UK later this month was probably meant to be the highlight. The Apple exec talked about the festival’s ability to spread the word about Apple Music as a product:

Schusser hopes the festival and ads will attract people who are new to streaming music. “Streaming still needs a lot of education in the market,” he said.

“We have more of a worldwide view: the UK is a little more educated than other markets, but nothing like the places where streaming is already the number one way to consume music.”

“If you follow the industry and look at the numbers, the download business has been really, really healthy. iTunes is a big part of our business, still, and will continue to be, so we focus just as much time and energy on maintaining that, editorially and working on features,” said Schusser.

“That [Compton] is a really good example of how streaming and downloads can be successful side-by-side. What we’ve proven is that when there’s great content, customers will buy as well as listen.”